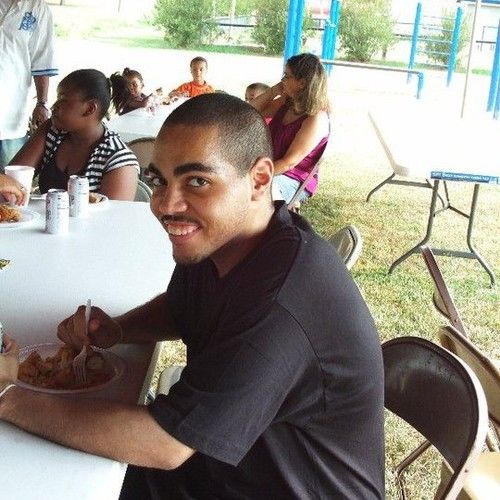 Some of the short scripts that I'm selling/optioning have potential to be longer projects (feature scripts, T.V. series, etc.).

I'm an experienced, non-union screenwriter who writes within various budgets and genres. I mainly write micro-budget scripts and low-budget scripts.

I strive to write scenes that haven't been written and seen before.

I wrote a short anthology story titled "Candy Ban" for the Horror book, "31 Nights of Halloween." This book was published by Rainstorm Press (www.rainstormpress.com).

I write quickly and professionally. I use Final Draft 11 screenwriting software. 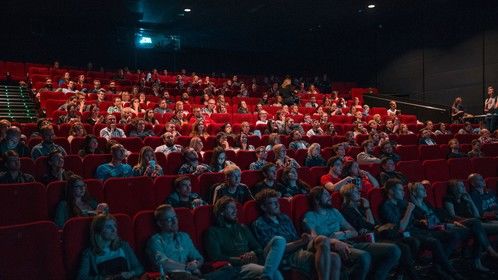 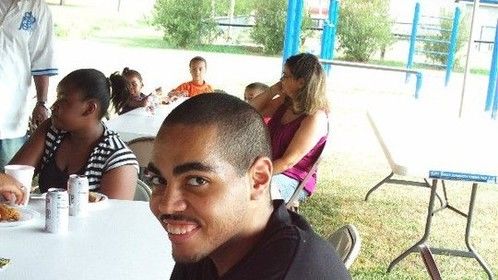