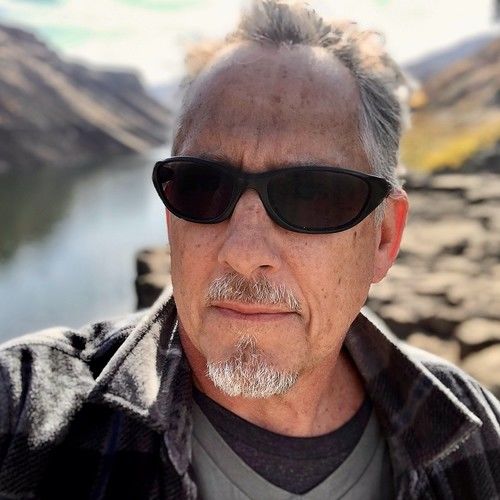 John D. LeMay is a documentary filmmaker in Boise known for his insatiable curiosity, love of storytelling, unique visual style and tight editing. Work and clients cover a broad range, from mini-documentaries for arts organizations, such as, Idaho Commission of the Arts and the National Endowment for the Arts, to brand storytelling films for business and non-profits such Givens Pursley LLP, The Gardner Company, Insurance Network America, the Boise Metro Chamber, Sage International School of Boise, the Idaho Interscholastic Cycling League and many more. Raised in the Midwest, John attended Illinois State University as a Music and Theater major, moving to Chicago his senior year for a Theatre internship. His career as an actor was fast tracked after landing a couple of national commercials, precipitating a request to audition for Samuel Goldwyn Jr. and a move to Los Angeles. A 30-year career in Hollywood included landing a series starring role in the award winning anthology, Friday The 13th: The Series. John also began shooting and editing videos for theater companies in Los Angeles, creating “behind the scenes” pieces for their social media sites and award ceremonies. A move to Boise in 2014 sparked the creation of FEAT1STFILMS and a new way for John to channel his creative energies. 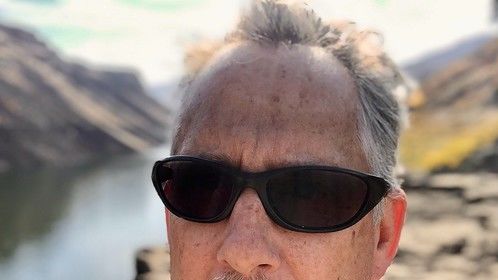