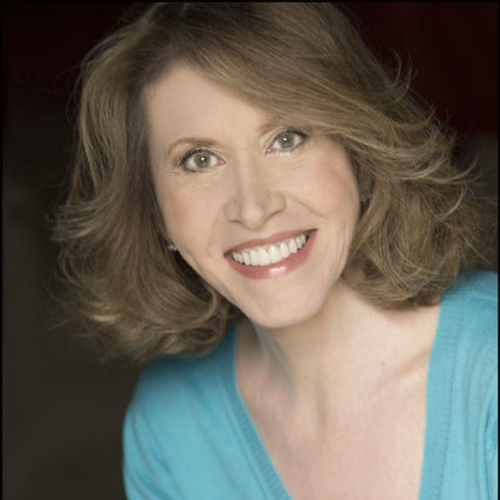 Originally from Paterson, New Jersey, Joyce Newman Scott sought a vision for South Florida, starting her own model/talent agency, the Newman Agency, in 1974.

In 1977 Joyce concentrated her talent on the other side of the camera, pursuing an acting career, appearing in commercials for Carnival Cruise Lines, Popeyes Chicken, Black and Decker, spokesperson for Levitz and several movies, and most recently, a national commercial with LeBron James.

In her fifties, Joyce started college and studied creative writing at Florida International University, and screenwriting at the University of Miami. She was featured in the film “Days Out of Time” which was a winner of several international Film Festivals.

She is available for both movies and television commercials. 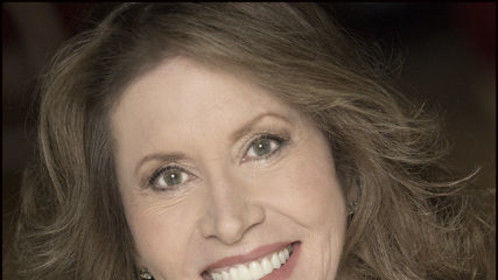 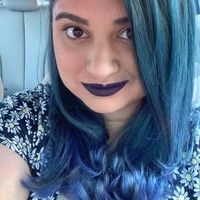 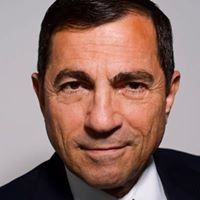 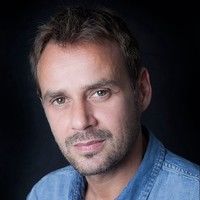