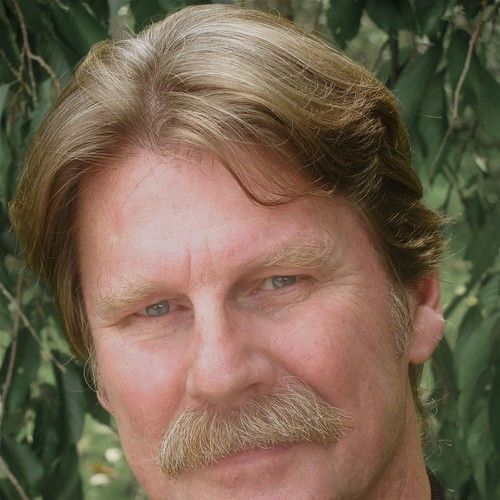 Most widely known in the NYmetro Area as the composer of the P.C. Richard & Son “Whistle” Leer Leary maintains he is more than just a five note melody line! (really three notes) A former bassplayer, teacher, welder, lumberjack, stock car driver and custodian, Leary started Soundsmith, Inc. in 1984. He bought out his partners in 1988 proving that Hippies can be Capitalists. He has since been nominated for an Emmy (sound sweetening but lost…not sweet) co-wrote a play that made it all the way to Off-Broadway (eight month run) and was a finalist for Survivor. He has performed splendidly with the rather famous Blackfriars Shakespeare Company as well performed brilliantly as the gum hander-outer /stick-boy and stitcher for the NY Islanders Alumni hockey team (and has had the honour of playing with them performing lacklusterly). He has been a narrator for over thirty years gaining local fame with PC Richard & Son, David Lerner Associates & Newsday ads, garnering national recognition sharing duties with Larry Kenney for VH-1’s “Best Week Ever” and gleaning international acclaim (really just heard) as the voice of “Frank” in the Silent Hill Video Game, toys: Robocop, Galactus, Stretch Screamers and numerous talking vehicles. His voice and gnarly face have appeared in animations, educational pieces, radio ads, films/documentaries and television shows/ads. A proud L.I.-er and even prouder happy husband and most prouderest of two gorgeous sons. 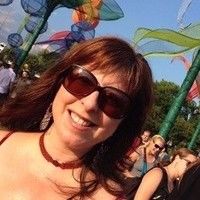 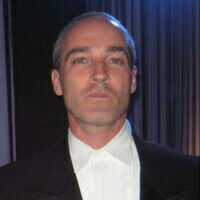