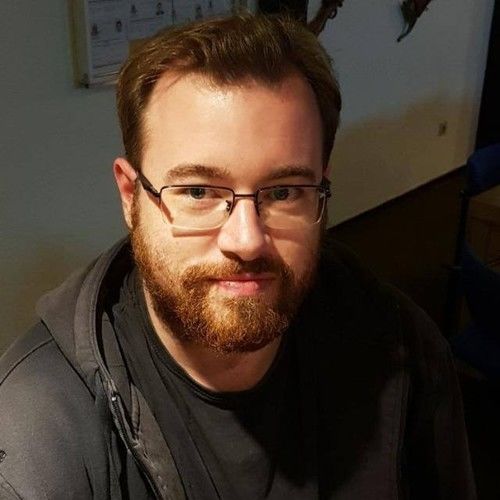 Indie filmmaker from the Netherlands. Active since 2009 with my own production company Doorn Eden Films. We have produced a vast variety of award winning short films in the past. Since 2019 our focus shifted from short films to feature films for a mainstream audience. This started with the claustrophobic thriller Vengeful 7 set in the Second World War which can be seen on several VoD channels. Currently I am writing several screenplays that can be produced in 2021. 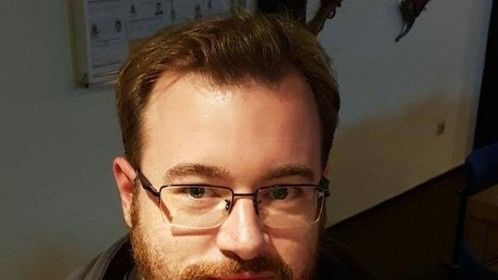