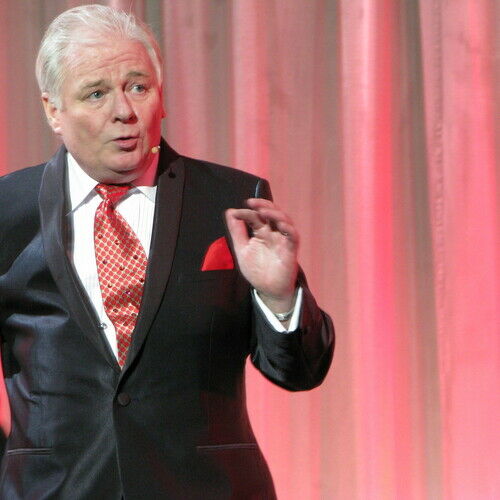 Following my childhood in London, I began entertaining at 16 years old in Radio and the NAAFI whilst in the Royal Air Force; before performing comedy at theatres, clubs and holiday resorts world-wide.

I continued to perform while spending twenty years in the Metropolitan Police Service, where I received commendations from The Commissioner of Police, Old Bailey Judges and the Sheriff of London, etc. for covert work, which I reluctantly mention to highlight a rich eclectic history from which to draw inspiration, factuality and realism.

I love writing, publishing a book and latterly editorial for newspapers while, concentrating on honing the art of the screenplay.

The source for the legal, police and covert aspects of some scripts are my own background as a covert officer for the Metropolitan Police for 20 years, where...

I received commendations from The Commissioner of Police, Old Bailey Judges and the Sheriff of London, etc. for covert work, which I reluctantly mention to highlight a rich eclectic history from which to draw inspiration, factuality and realism.

An Award Winning Director attended the READ, at Raindance Studios, for a TV Drama Series I penned and has attached himself to the project.

I am honoured that a US OSCAR Film Winning Actor, a BEST SUPPORTING ACTRESS’, a JAMES BOND Villain, and Actor from HARRY POTTER, SPECTRE, and WALKING WITH THE FERRYMAN and NOX, etc. have stated they would like to be associated with one of my TV Drama screenplays, and...

A James Bond Villain from the upcoming movie, NO TIME TO DIE, releasing in 2020 has requested to be attached to a particular character in the screenplay, while…

A 2019 BRITS attendee and BBC Radio up-and-coming artiste, has asked if she can write the Theme Tune, as she enjoyed reading it so much.

I am so honoured that this calibre of lovely industry professional are interested in my work.

I am also extremely fortunate to be a performer.


It would be a privilege to send you a sample of my screenwriting.

Thank you for your time and consideration.

My screenplays are all WGA registered, so no dramas for you there (Please excuse the pun.) 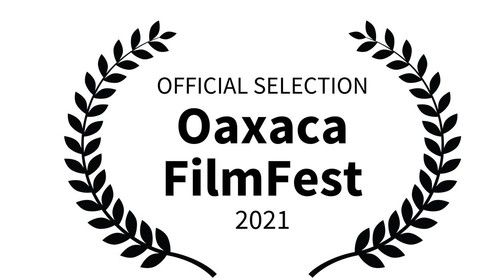 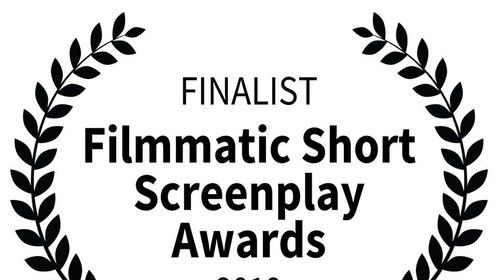 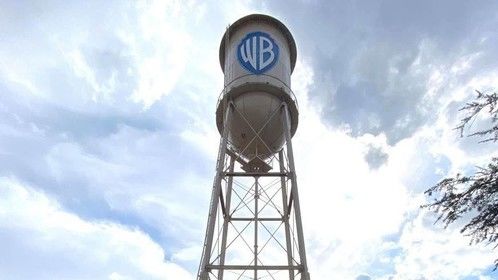 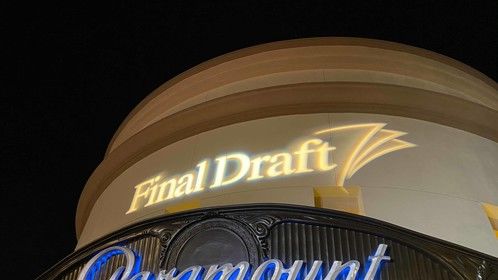 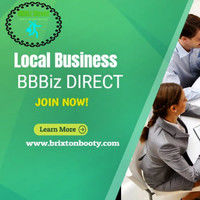 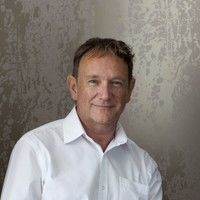 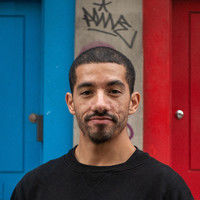