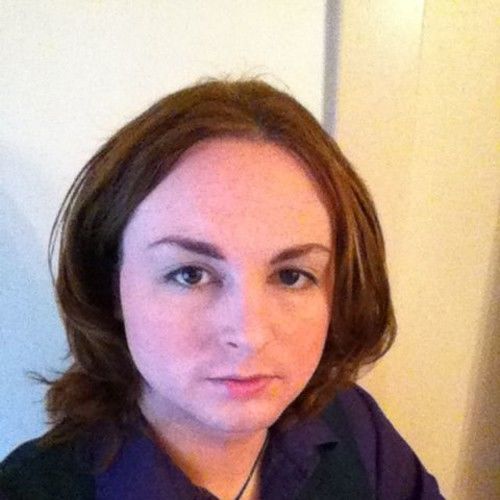 Zachary Ryan Allen was born on November 17, 1989, in Shelbyville, Indiana - the youngest child of John and Roxanne Allen. At only three weeks old, he made his stage debut as Jesus in First Baptist Church of Shelbyville's annul Christmas cantata. It would be another five years before Zachary would return to the stage and begin making regular appearances in school productions. Although Zach alw ays expressed natural talent and a passion to perform, it wasn't until middle school that the "acting bug" really caught on. He appeared in every drama production of his high school career, in many of which he played a leading role. It was also in high school that Zach began honing his skills as a singer. He was actively involved in Western High School's Robed Choir, for which he served as secretary and president during his junior and senior years, respectively. He also began formal voice training at this time. Inevitably, school performances were just not enough. Zachary made his community theatre debut at the age of 14 in Kokomo Civic Theatre's 2004 production of THE WIZARD OF OZ. He would go on to perform in many shows with the company and received a handful of awards including the Hugo DiSalvo Award, a four-year college scholarship, in 2008. In the intervening years, Zach performed with several other organizations including The Shelby Community Players, Muncie Civic Theatre, and Mainstage Theatre. During these years he also honed his craft at John Robert Powers Academy of Acting, Modeling, and Singing. For the past four years, Zachary has been studying theatre at Ball State University. This brought about great growth and opportunity. He appeared in several student productions and cabarets. However, one of the most notable achievements was his involvement in THE CIRCUS IN WINTER. Zachary appeared in both the original workshop/concert readings and the world premier production. He also appeared in the show at the Kennedy Center American College Theatre Festival where the production took many awards including Outstanding New Musical. 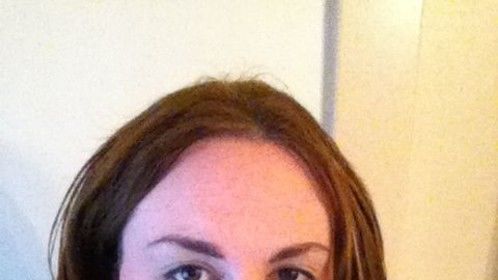 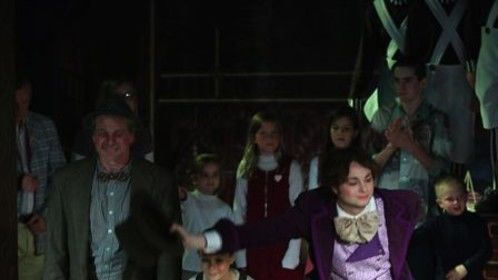 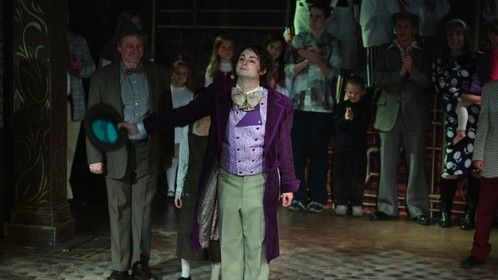 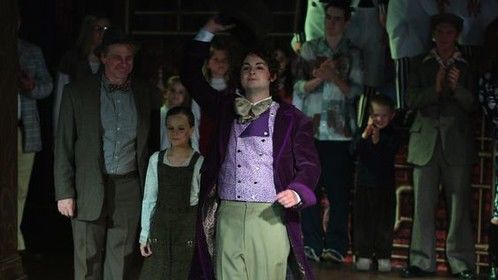