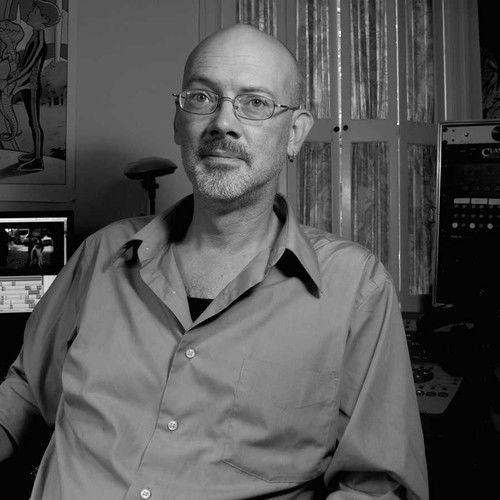 Jeffrey Frez-Albrecht has been a recordist and audio engineer for more than 17 years, and has contributed to several dozen Emmy and Academy Award winning films. His previous work includes “Long Journey Home: The Irish In America” (Lennon Documentary Films/PBS/Buena Vista Films), “New York: A Documentary Film” (Steeplechase Films/PBS), “Stephen King’s ‘The Nightflier’” (HBO), “Into The Deep: America, Whaling, and the World” (Steeplechase Films/PBS), and “Becoming American: The Chinese and America” (Thomas Lennon Films/HBO). Some of his recent work was audio post and mix for “Wild Horses in Winds Of Change”, which premiered at the historic Egyptian Theatre in Los Angeles on December 2, 2010, and “A Connecticut Hot Dog Tour”, which premiered on the Documentary Channel on July 2, 2011. He just finished work on the BBC America/Barry Levinson series “Copper” as music recording engineer, and is currently at work on the independent film “The Short Con” for Dark Embrace Films, based on a story from the comic book series “100 Bullets”.

After establishing himself as a world-class engineer, mixer, sound designer and audio editor, Jeff recently entered the world of voice acting and narration with the documentary film “Madstreak”, the audio book “Mr. Bluestick”, and most recently “Wild Horses in Winds Of Change” for Skydancer Productions, which won “Honorable Mention” at the Los Angeles Film Awards festival in December of 2010, and most recently won a coveted “Silver Telly” award.

Jeff lives in northwestern Connecticut with his wife, three children, and three cats.