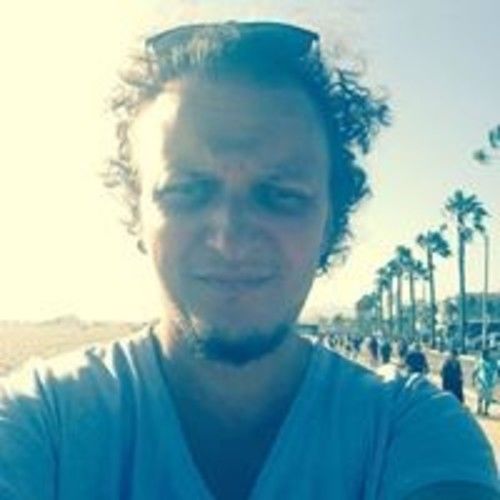 Yohann Zveig has a very rich experience spanning over 15 years, scoring original music and sound design for film, television and media, working with brands such FIFA, UEFA, Moët & Chandon, TF1, Volkswagen, Disney, Disneyland Park, Lancôme, Make Up For Ever Academy, and many more.

He then founded his very first French company, BOBURST Productions, in 2004 in Paris, France. He has since composed original music for many films, television shows, sporting events, commercials and famous international events.

The US music and film industries have always appealed to him. In 2016, he created his American production company, NJNL, in Los Angeles, CA.

Since then, he has collaborated with many major institutions, such as Disney, Visual Music, Position Music, RedCola, Glory Oath+Blood, Grooveworx, Dos Brains, amongst others.

Yohann has demonstrated tremendous skill in film production also, and began producing films in 2015. Starting with short films, he now produces feature films in France, such as Play or Die, featuring Charley Palmer (Dunkirk), as well as in the US, such as Heavy, featuring Sophie Turner (Dark Phoenix, Game of Thrones) & Daniel Zovatto (Here and Now).

Yohann Zveig is always on the lookout for future collaborations, whether it be in music and/or film projects. 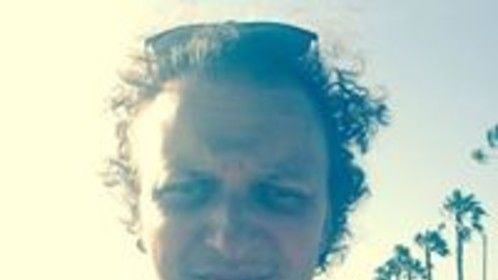