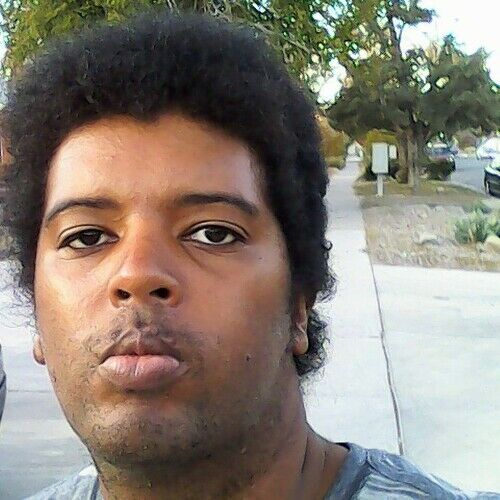 I am Early-Ray "ER" Mixon a screenwriter and a student at University of New Mexico. I wrote for the audio drama podcast Scanned Space Audio Productions and have a long history of writing indy comics. Science Fiction and Fantasy are two of my preferred genres to work in but I am also comfortable writing horror, action, crime and mystery superhero and general action or high drama.

Other skills include directing, having both acted as director for the audio drama podcast and in an attempt to film a crowdfunding trailer for my script and once before on a short documentary. I take a hands on approach as a director, trying everything I can to get the best performance but generally tend to trust the actor and the crew to know what they are doing.

I have been editing film for many years as both a hobby and as part of several college projects including the aforementioned documentary.


Unique traits: I can write ten pages of script per day on average and twenty to thirty if I push myself. The quality of the material tends to remain consistent, if anything benefiting from speed. 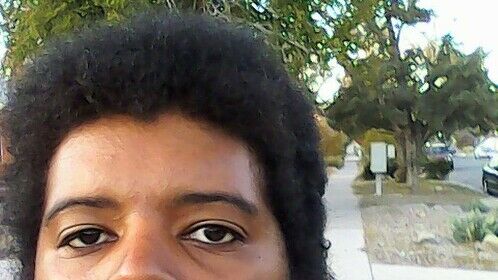 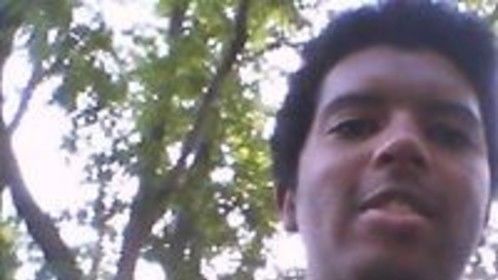 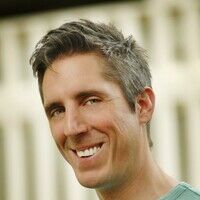 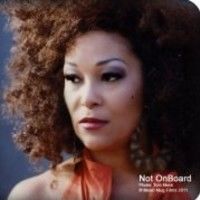 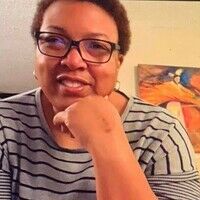 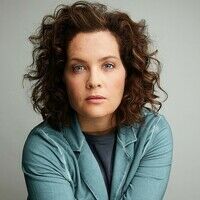 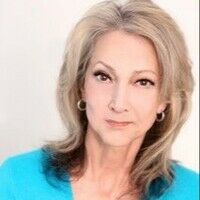 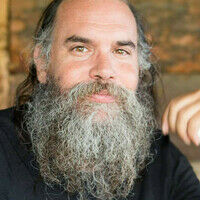 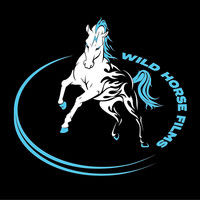 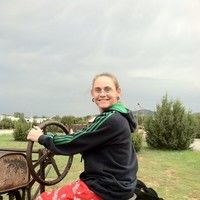 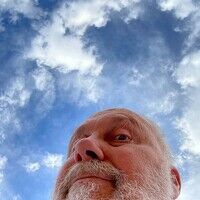