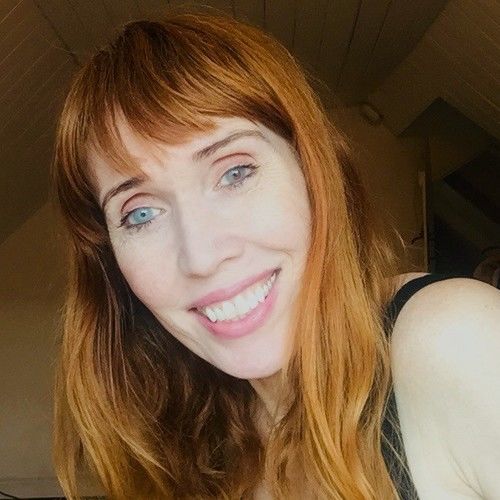 Mary Sue Connolly is an Irish born film-maker, editor and producer. She has been a professional editor/producer for television since 2004, working for CNN, CBS & CBS Television Distribution. She has made two feature length documentaries as well as numerous short docs. Mary Sue put her life on hold to create Overdosed, a documentary about the Opioid Crisis, that has hit very close to home. In her new feature length doc, which takes place in West Virginia, she serves as director, producer, videographer & editor.
Overdosed was an official selection at the Chagrin Documentary Film Festival, Brooklyn Film Festival, Sunscreen West Film Festival, among others. It is currently being used by the DEA to train new investigators.
Mary Sue and her young daughter divide their time between Ireland and New York City. 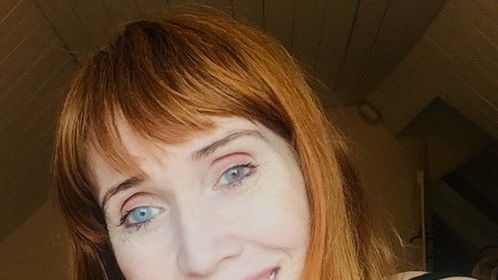