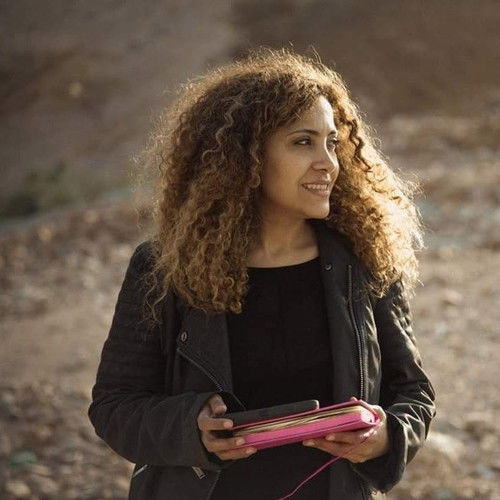 orn in Dubai in 1981 to Egyptian parents and now living in New York, Nagham Osman studied Theatre and Journalism & Mass Communications at The American University in Cairo. She was recruited by Emirates airlines upon graduation and worked as part of their cabin crew. Her mother was an Arabic teacher and encouraged her to write stories from her travels. Nagham assisted film director Ruba Nadda on Cairo Time (2008) and worked as a Production Assistant on other Hollywood blockbusters shot in Egypt. She directed her first short film in Abbas Kiarostami's 10-day masterclass (2011) in Dubai and it was screened at the Gulf Film Festival. She has also received the Cairo Film Connection development fund from the Egyptian Ministry of Culture (2012) and The Abu Dhabi Film Festival Sanad development fund (2013) for her project, "Little." Nagham was awarded the Tisch School of the Arts, Purin Foundation and the May and Ahmed Heikal Scholarships to pursue her MFA in the graduate film program at New York University. 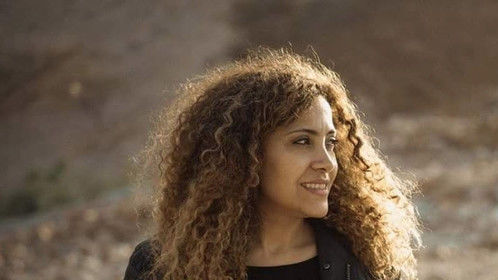