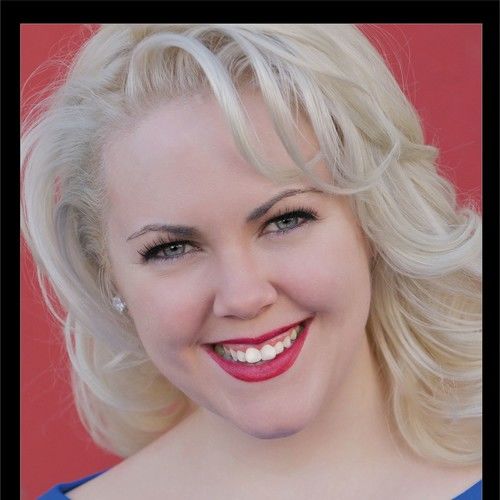 Laura is an American-born actress, sometimes writer and always a professional dreamer. An Aquarian and middle-child, she has always set her sights on stardom, whether it’s studying the stars that make up the universe or the stars on the Hollywood Walk of Fame.

Laura was born in Burnet, TX to mother Linda, and father Bruce. Her parents, older sister, and younger brother moved to Colorado when she was very young. By second grade, she fell in love with the beauty and wonder of the filmmaking industry to include what happens behind-the-scenes as well as in front of the camera.

Since then, she has subsequently lived in Virginia and North Carolina, continuing to pursue her interests in the acting profession by performing school plays and independent films, before moving back to Colorado in 2007.

Her passion for the dramatic arts was reinforced when she went to NYC to see Zachary Quinto (Spock from the new Star Trek) in the off-Broadway play, Angels in America, in January 2011.

Laura is continuing in her training at the Film Acting Academy of Denver and intends to be Hollywood-bound in the very near future. She is currently represented by Christine Grant of Eden Talent.

"Believe in yourself with all of your heart and the universe will take notice." 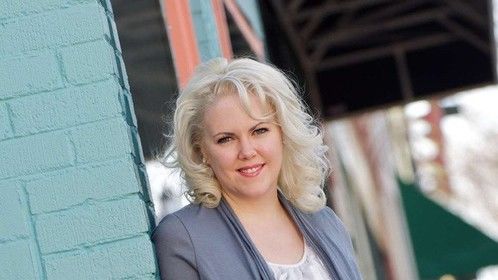 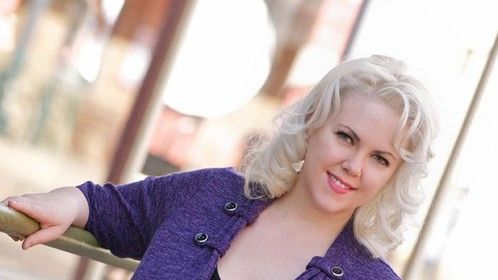 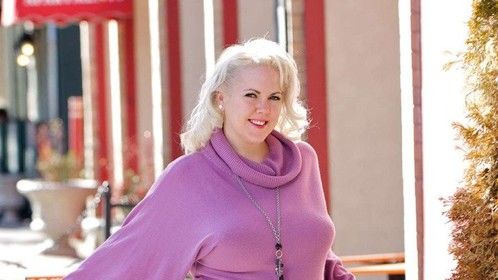 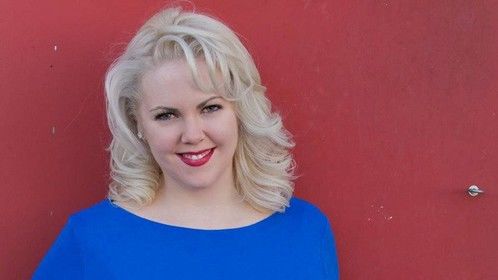