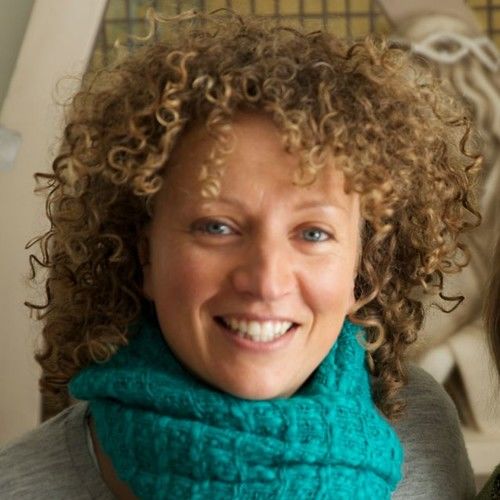 Angelique has completed several short and feature screenplays that are ready for production. She is currently about to release her next book titled Faith in our Freedom, highlighting true stories of ten refugee families from Columbia, Nepal, Kosovo and Africa. In 2014 Angelique directed a documentary film in Lipsi Greece, titled 'Our island lipsi'. It is currently in Post production and due for release in June 2015. In 2012 - 2013, Angelique Produced - Directed & filmed her Feature Documentary Foreign Eye in the Storm - Tales of Hurricane Sandy which was captured in New York and screened at many festivals within New York and New Jersey.

Angelique has a diverse history of experience in various fields and in 2011, she was selected as an emerging producer with SPAA (Screen Producer Association of Australia) and was awarded a scholarship position by the Australian Government with Metroscreen to complete an Advanced Diploma in Multi platform / Transmedia producing. This was a rare opportunity and one that is valued in the current film and media industry.

Angelique has produced and directed short film, Juliana's Story that won Best Original Score with LA Movie Awards, and she produced/directed Bloody Henry which won her the "Best first time Director' award with the Canadian International Film Festival. On NYE 2012, Angelique participated in the launch of Tourism Australia's Multi-platform project and won the contest having submitted the best footage. She is extremely driven and motivated to achieve successful results in all her endeavours.

Angelique grew up in Australia until she left for New York early 2012, and is now based near Montreal, Canada. 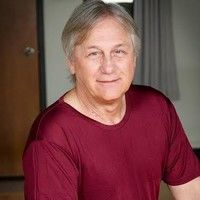 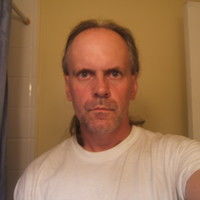 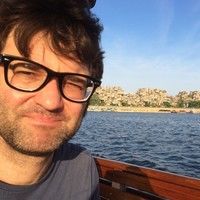