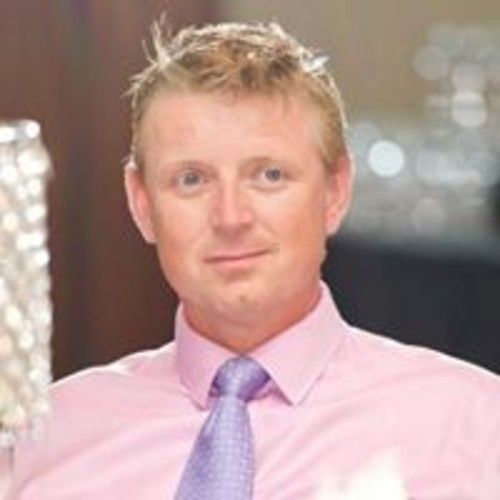 Trevor has been at the intersection of media and technology since he first started making snowboarding films and then as executive producer of a national science television series. His graduate research into content repurposing has lead to multi-million dollar research projects, a chapter in a widely published textbook, and the founding of Mobovivo, then ePlay Digital. ePlay is the creator of the Big Shot Augmented Reality Sports, Esports and Entertainment games. A serial entrepreneur, Trevor has been awarded entrepreneur of the year, named one of the 50 Most Influential People, and has been featured in the New York Times, Mobile World Congress, Hollywood Reporter, and the Wall Street Journal. 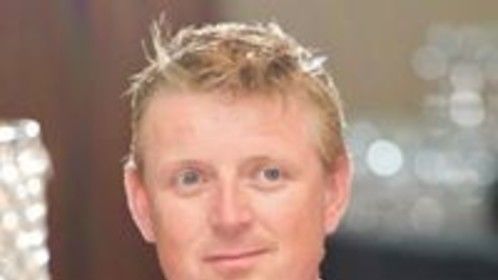