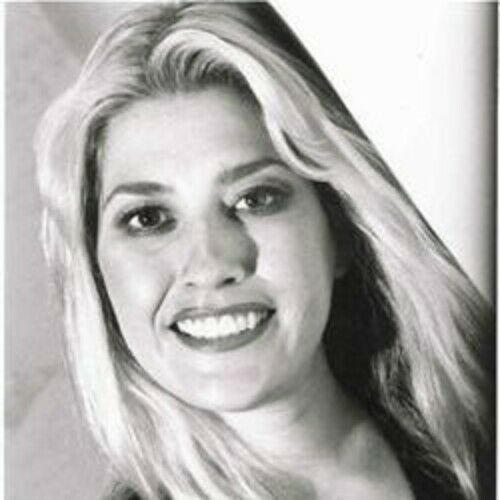 I studied Classical Hollywood film and the adaptation of novel to film at the University of Melbourne.
I have written a screenplay about the artist Walter Sickert being Jack the Ripper: 'Jack the Ripper - The Autumn of Terror'. We see the character of Sickert/the Ripper and his extraordinary life. For once we get to see the victims and the lives they led. We get to hear the conversations that Jack the Ripper had with the victims that were overheard by witnesses as reported in the police records.
I have written a screenplay about Oscar Pistorius (a perilous narcissist) and Reeva Steenkamp's relationship: 'Valentine's Day'. We see what their relationship was like and the timeline of events that led to her murder on Valentine's Day. We learn why Reeva was really killed. 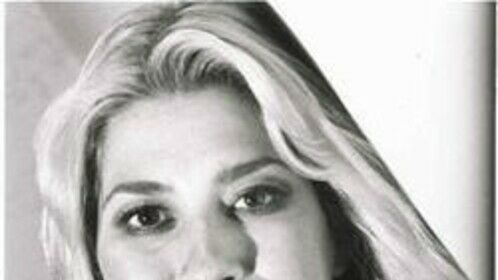