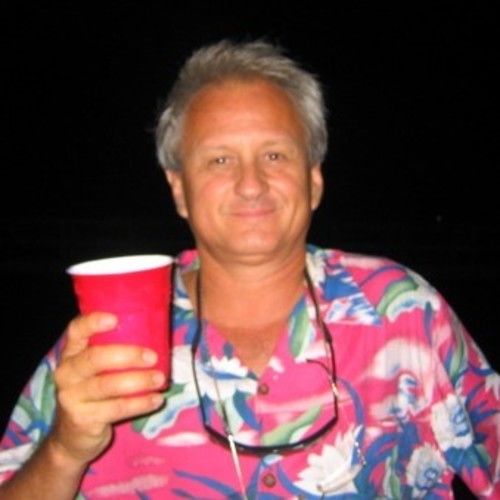 Programming has been distributed in over 45 countries

Project Manager for workflow development and training for a multinational IPTV Corporation, operated by Cable & Wireless

Project Manager for the Operational Procedures at the University of Maryland Eastern Shore new Studio Facility.

I am well versed in all aspects of the media industry including the critical elements of project management, cost management, workflow, operational procedures, department operations, hardware, software and controls.

WHAT HAVE I DONE?

Co-founder of Graphic Systems / Created marketing materials, signage, photography and film during the start up years of the Hilton Head Plantations / Created the "No Neon" concept

Savannah College of Art & Design Video Department / One of the two person team that built the Film/Video department. Produced, shot & directed the first video ever created at SCAD & many more to raise money to build the department. East Coast SONY Video Institute at Savannah College of Art and Design / Co-Developed Concept and Executed the Plan / Educational Facility

Primary Documentary and Documentary Style Productions produced and distributed domestically and internationally beginning in 1993 include “America’s Atomic Bomb Tests (series),” “Berlin ‘48,” ”The Coast of Georgia,” “The Challenge of Flight (series),” “From D-Day to Berlin (series),” “The Trials Of Flight (series),” “No Easy Days (series),” “The Roswell Papers,” “Lost Bombs,” “Nuclear Soldiers,” and “Mach One,” the official 50th anniversary edition story of breaking the sound barrier, featuring Chuck Yeager and the men of the Mach One Team that premiered on the A&E television network, Farmer’s Almanac TV & more.

Owned and Operated the “Bonefish Lodge” in Turks and Caicos Islands

Guide, Staff Photographer and past Board Member for Wilderness Southeast an Educationally focused Eco-Tourism Company.

Own and Operate the Nantahala River Lodge in the Smoky Mountains

Captained 4 Transatlantic, 1 Transpacific and many sailing trips to and from the Caribbean, Central America and Mexico.

Graduate of, Teaching About & Seeking More from the School of Life

I did some College 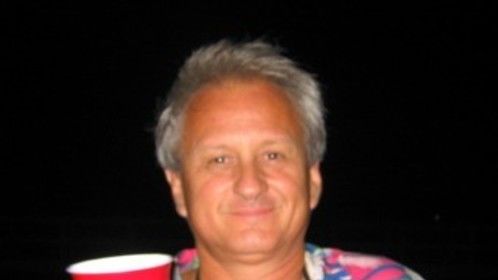 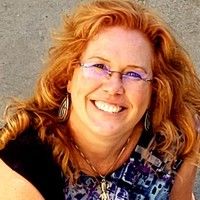