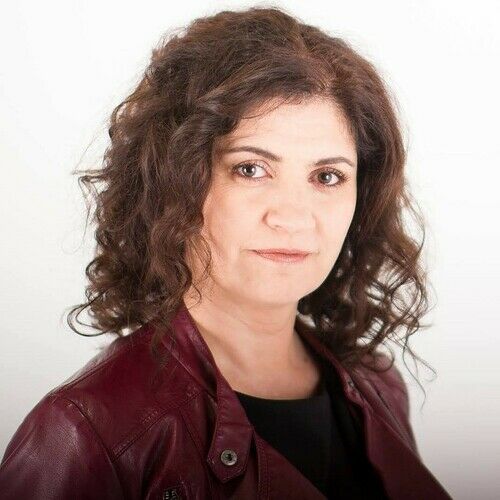 Daniela Cupse Apostoaei is an award-winning film director and holds her Bachelor's Degree in Law. After 3
years of practicing in the field of civil litigation and commercial disputes, her passion for helping people
turned into a film-making career that could inspire social change. Her work is shining light into dark
corners, finding hope by addressing social justice themes, healing, and transformation.
Since 2011 Daniela Apostoaei has begun producing and directing her own documentaries that were
broadcast on TV Channels in Germany, Romania, Canada, and China. Her documentaries: “Enfance au
Tranchant du Bistouri( France, 2012), Ticket For Two Lives (Canada, 2014), The Boyash (Canada,
2015), “Another Little Romania (Canada, 2016), “The Maple Dream”(2017), Tiny Bukovina from Canada(2019) were awarded and
nominated in film festivals in Honolulu, Hong Kong, Mexico, Canada, Belgium, and Romania.
As a writer, she is known for her poetry book "Blue Embrace", published in 2017, and the bilingual children's book- Chopi and King Samovar. 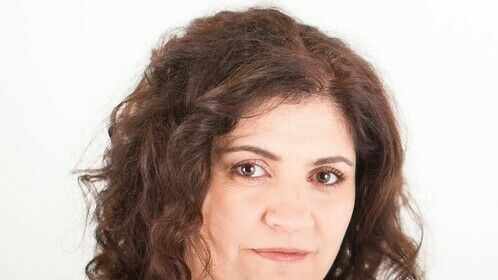