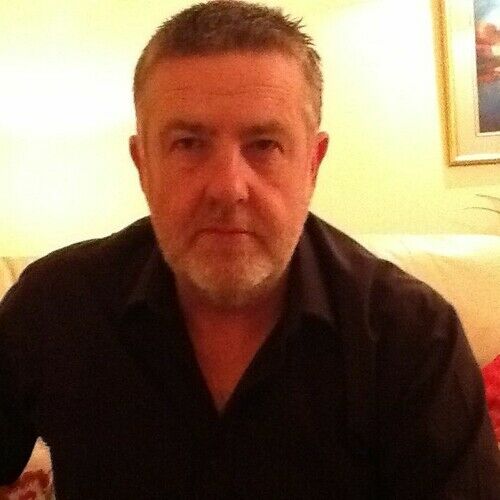 For eight years, I've been the driving force of a campaign to honour Tom Crean, an Irish explorer who served under Captain Robert Falcon Scott and Sir Ernest Shackleton on three pioneering expeditions to Antarctica in the early part of the 20th century.

Having spent much of my early career in the building trade, I began writing via my own online consumer advice forum in 1999. As a result, I was signed up by ITV to act as Project Consultant on popular television DIY shows such as ITV’s Better Homes, followed by Granada’s 60 Minute Makeover. I was then commissioned to take a lead role in a two-part special for ITV’s Tonight With Trevor McDonald. In a sociopolitical experiment that subsequently rendered the project a great success, transforming a derelict Liverpool terraced house into a fully refurbished home at a fraction of the cost of its proposed demolition and the rehousing of its neighbourhood community.

From a young age I had been left fascinated by the heroic tales of Tom Crean, whose story he discovered while spending much of my time in my father’s birthplace of County Kerry, Ireland.

Over the course of my career, a number of publications have featured articles I have written and in 2017 I decided to utilise many years of research and study into the life of Tom Crean to compile this, my first book.

In 2010, I created a Facebook campaign dedicated to achieving official recognition for the Annascaul born explorer.

The campaign and media platforms are today supported by a growing worldwide audience and in February 2018, a petition I created, just one year earlier, for a new Irish Naval Flagship to be named in honour of Tom Crean was signed by over 10,000 supporters. It was formally received by the Irish Minister for Defence at Government Buildings in Dublin.