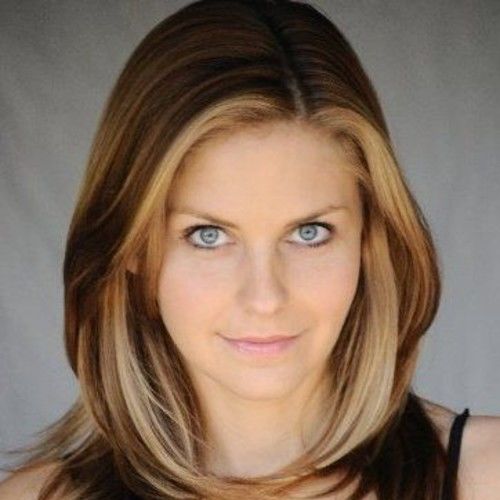 Born in Vicksburg, MS, Nikki moved to Frankfurt, Germany at 2 years old. Six years overseas, a year in Virginia, and the Griffin family settled in Wilmington, North Carolina. Nikki only ever dreamed of being an actress and was very active in school and community theater. After high school and some college, she headed out west to pursue acting on a professional level. After moderate success in films like The Dukes of Hazzard and Tokyo Drift, and Primetime TV show, The OC, Nikki is trying to re-emerge as a mature actress with a steady career. She is also currently producing a short film, and hopes to write and produce more in the future. 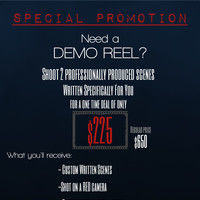 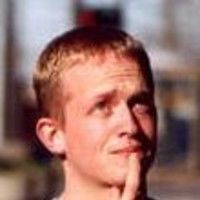