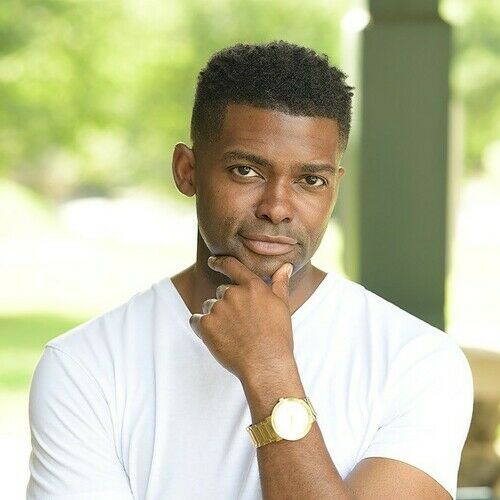 Hello. My name is Kenneth Sergil Adams II but you can call me Sergil. I am an actor, writer, and producer living in and from Philadelphia, PA. I decided I wanted to become an actor at an early age after seeing Anthony Hopkins performance in NIXON. After that I was hooked and would do whatever I could to pursue my dream. My parents were reluctant to hedge their bets on their son becoming a successful actor and so my only recourse was speech tournaments in grade school and an acting club in high school. When I got to college I was able to fully pursue my goals and completed a BFA in acting at Arcadia University. After college I struggled to find my footing in the acting world. I travelled back and forth to New York for two years as part of the Actor's Project NYC and a member of One Source Talent Agency. Over the years since graduation I performed in plays such as THE EXONERATED, THE SERVANT OF TWO MASTERS, and FUR. After this period I began to write my own projects and the idea for forming my own production company began to take shape. I wrote and filmed TIME along with a frequent collaborator of mine and shot the GOLDEN APPLE four years later. My goal now is to work on the craft by doing more and staying more consistent. Enjoy the show! 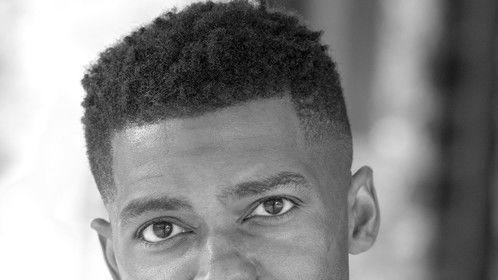 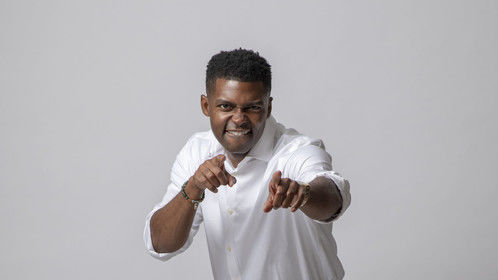 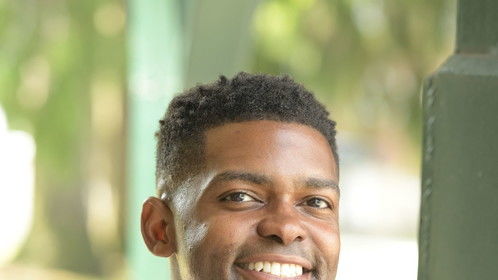 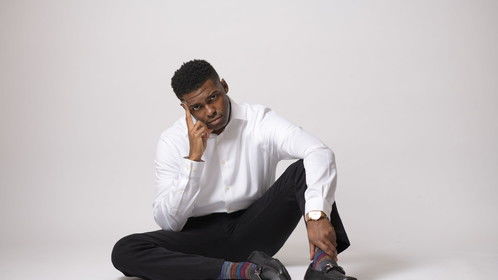