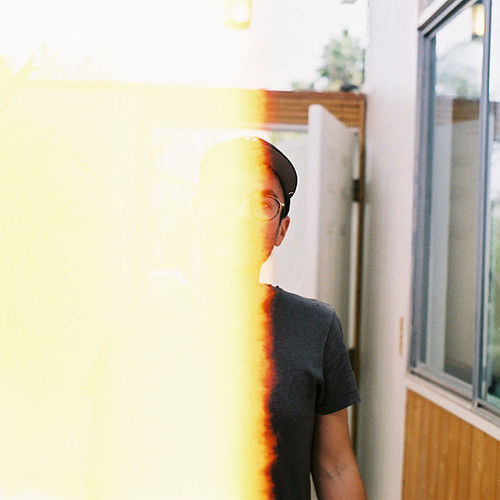 Jack Lawrence Mayer was born in Atlanta, Georgia. He is a writer, editor, and director known for the digital series Single Long (HBO GO, 2013), Moonlighter to Mars (College Humor/Big Breakfast, 2017) and Distance: the Series, which was nominated for a Gotham Award for Best Breakthrough Series and was also named one of the top two digital series of 2018 by Indiewire. Jack was the recipient of the prestigious Edes Prize for Emerging Artists for his work as founder and artistic director of Screen Door, a theater company that created live, multi-media movies in Chicago. 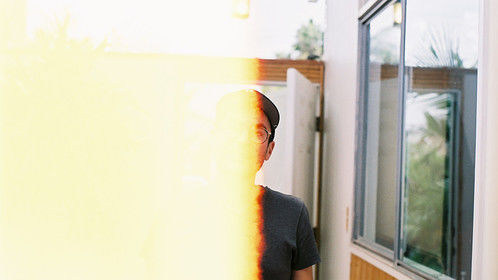