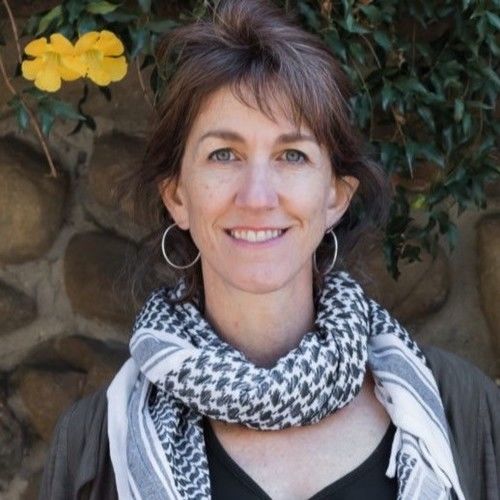 Suzan is a Hispana-Latina-American and was born and raised in the Caribbean. Her films have shown on Independent Lens, PBS, Pivot TV and on the Documentary Channel, at Lincoln Center, and at many festivals. Her first film, BAG IT, was a winner of the Britdoc Impact Award in Berlin and has been televised in over forty countries. URANIUM DRIVE-IN was a recipient of Sundance Institute and Chicken and Egg funding and was featured at Good Pitch and at Hot Docs Pitch Forum. The film was awarded the Big Sky Award, was honored for documentary excellence by the Alliance of Women Film Journalists, and was part of the American Film Showcase, an international film program of the U.S. State Department. Her most recent film, MASSACRE RIVER: The Woman Without a Country aired on PBS in 2019, is the recipient of ITVS funding, and was selected for the Latino Media Market, Camden International Film Festival Points North Fellowship, and IFP Spotlight on Documentaries. Suzan became Festival Director for Mountainfilm festival in Telluride, Colorado in 2017. 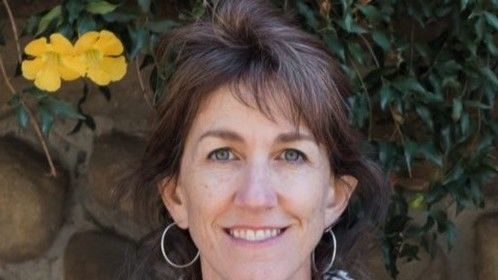