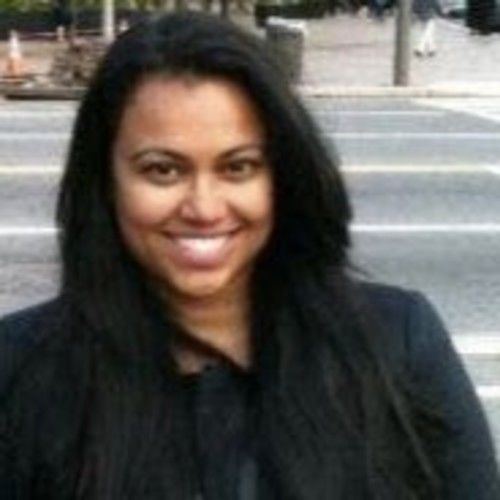 Sandra is a Director, writer, producer and political organizer, born and raised in NYC. She has been writing, producing and directing comedic takes on her life as it relates to her decade's worth of political advocacy and her life as a first generation, South Asian American and woman of color. After completing USC's Directing program in 2019, Sandra took on a lead Director role with Ghetto Film School in partnership with Warner Bros Studios to train up the next generation of diverse filmmakers in LA public schools in 2020. She was also chosen to participate as a writer for the CBS Diversity Writers Program in 2017 and is currently a finalist for Ryan Murphy's Directing Half Initiative. 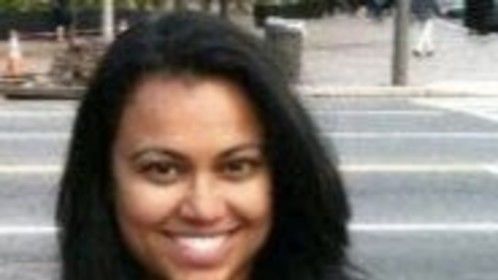