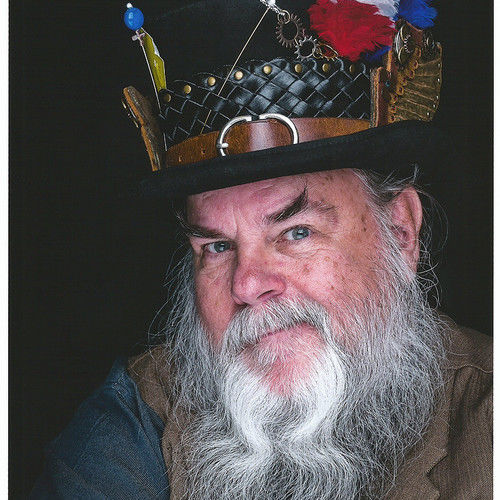 I've been involved in the performance industry since 1970. I'm best know as a consummate character actor. I've received awards for voice over narration, writing, and costume design. I have several published works, including a children's book and play. I've toured as an actor and director.
I have created dozens of characters and am currently touring with my two Popes. The First Irish Pope, His Hooleyness, Malarkey I and The Steampunk Pope, His Radiance, Brother Barnabas Brass-Boilerplate. Both Popes are award winning characters, and huge crowd favorites.
I have one unique feature that stands out and, has garnered me many a villain role, my eyebrows. On a 30' theater screen they're HUGE! 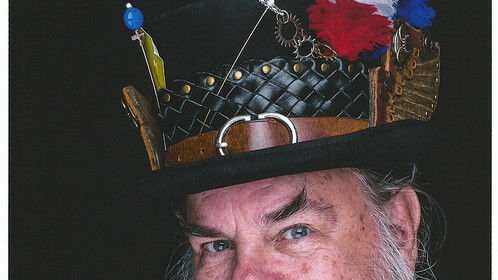