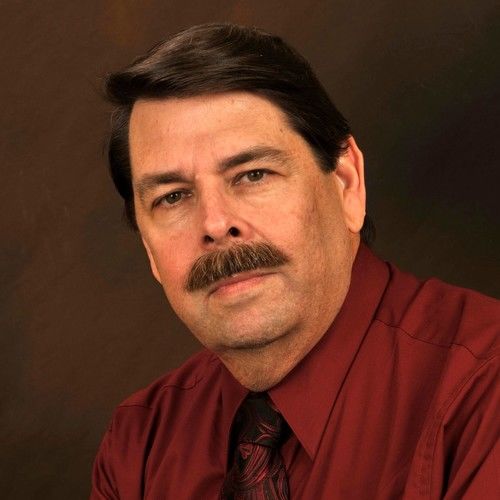 Born and raised (does anyone really use the term "reared"?) in South Mississippi.

TLC: Terminate Life Cycle is my first attempt at becoming a writer. In fact, the title wasn't meant to be anything other than a play on the term "tender loving care". I'm known for having a twisted sense of humor, and sometime in 1998, a television show was using the term "tlc" or "tender loving care" every other breath. Something snapped and the next thing I knew, I was trying to come up with a phrase that was the polar opposite of "tender loving care", but still utilizing the letters "tlc". "Terminate Life Cycle" was the end result.
That should have been the end of it, but now my version of "TLC" was stuck in my brain and wouldn't go away. Finally, I surrendered and started thinking about what kind of story could work with a title like "TLC". A government conspiracy and 3 characters floated to the surface.
However, in 1998, I had no experience with computers, while I was familiar with a typewriter, I came to the conclusion that rewrites, new ideas, improved storylines, etc. would kill the project before it really started, so I wrote my ideas down in a notebook, waiting for the day I would catch up with technology.
In July 2005, TLC finally started to materialize, although it hit a few snags along the way. Hurricane Katrina blew TLC into sleep mode for almost a year. The first draft was copyrighted in July 2007. A rare virus called Parsonage-Turner Syndrome made its presence known about the same time, although it wasn't diagnosed until December 2007. And just when I was starting to get back on my feet, I was diagnosed with Stage 3 Squamous Cell Carcinoma in September 2008. After 7 weeks of radiation and chemo, it was time to get back to work.
TLC: Terminate Life Cycle became a published work in January 2010, and while sales have been less than I had hoped, it does have a following. In August 2010, Kerry, Kimmel, & Pollack picked it up and are shopping it as a potential televsion series. Plus plot lines abound for future books and hopefully, seasons of TLC. 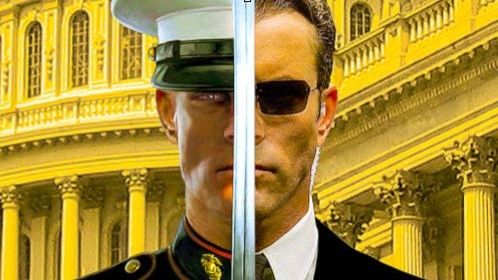 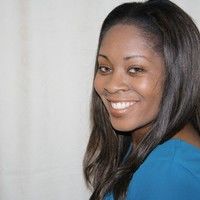 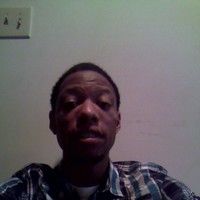