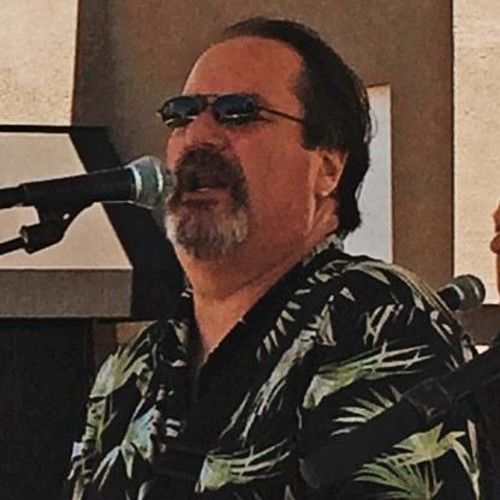 Bob has been a working screenwriter and actor for the last 20 years. His produced/credited films as a writer include, the Larry Levinson produced “Help for the Holidays” the number one rated original Hallmark film for 2012, “Cupid’s Bed & Breakfast” a romantic comedy/drama also for Levinson Productions, “On Paper”, “Rescuing Madison”, “Romantically Speaking”, and the “Right Girl”, all for Cable TV Networks. He sold two other original scripts in 2014, “On the Move” an off center romantic comedy and “Extracurricular Activities” a dark comedy thriller. He optioned another to a big New York Production Company, the big budget caper comedy “Baggage”, and has other original film and TV series specs in play in LA. He does rewrites and polishes on film scripts and television projects for Producers, Directors, and Production Companies in Hollywood and has optioned six of his original scripts to Hollywood Production Companies. His acting roles include Hallmark’s “Valley of Light”, Francis Ford Coppola’s “Jack”, David Fincher’s “Zodiac”, Finn Taylor’s “The Darwin Awards” & “Unleashed”, and Chris Ford’s “The Village Barbershop”, among dozens of others. He also had a six year run as the recurring character Sgt. Carl Hoskins on the CBS TV show “Nash Bridges”. 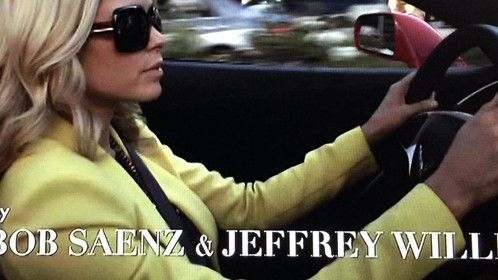 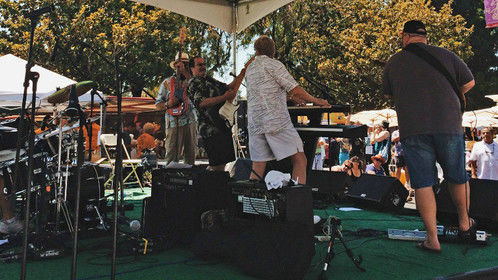 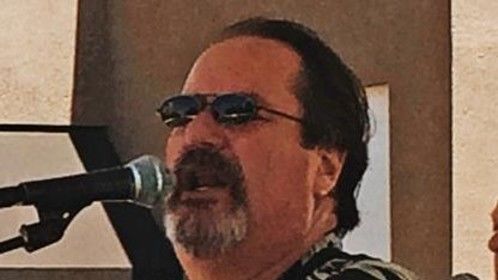