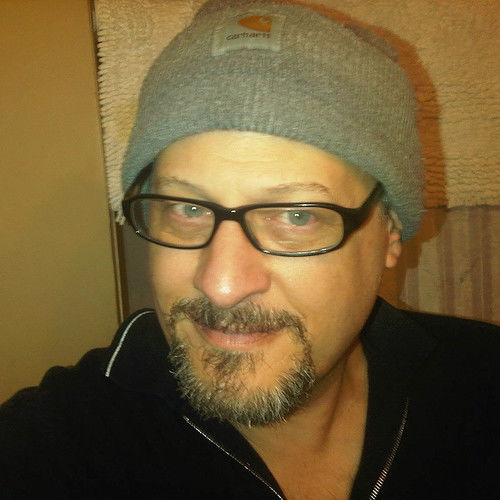 With nearly 40 years of entertainment industry experience, Richard Sirianni is the president of Wilmington, North Carolina-based Mulberry Street Entertainment. The company was originally formed in New York City in 1998 to develop, finance and produce theatrical feature films and television programming.

His work has taken him across the country, working on feature films such as Bonfire of the Vanities, The Freshman, and Hudson Hawk, as well as the television series Miami Vice. He has worked under and learned from such notable producers and directors as Taylor Hackford, Michael Mann, Brian DePalma, John Badham, Andrew Bergman, Gordon Parks and Fred Caruso.

While serving as Partner/Executive Producer at Common Sense Films the company received an Emmy Award nomination in the Best Feature Documentary category for The Fort Fisher Hermit: The Life & Death of Robert E. Harrill. The film continues to air worldwide via American Public Television (APT).

Recently, Richard Sirianni completed the the book adaptation for which he was hired for for the novel, Fate Ball, written by Adam W. Jones. He also ventured into the world of faith-based programming with Indiana-based Silver Hills Pictures on two films for Bridgestone Entertainment.

Currently in development is a dramatic limited series and a series of short stories and audio dramas at his newest venture, Ensemble Audio Studios. Ensemble recently released their first title, the educational, family audio book, Percy the Cat and the Big White House. 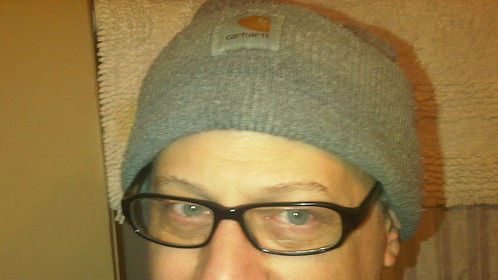 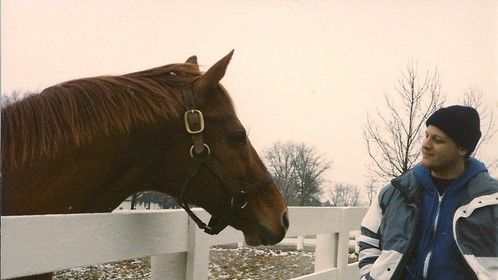