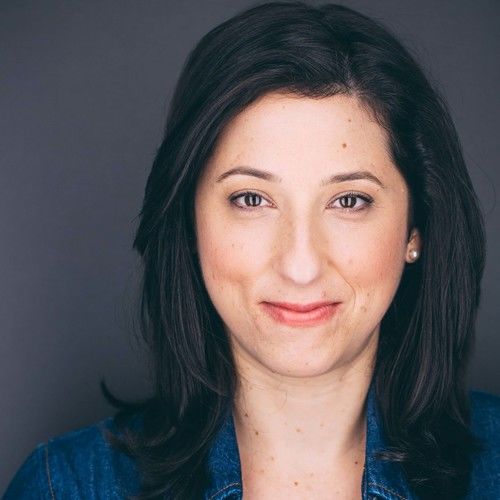 Kimberly Faye Greenberg is the first and only actor to play leading roles in two Off-Broadway musicals at the same time. In addition, Kimberly’s numerous portrayals of a Fanny Brice (4 shows/2 CDs) have been critically acclaimed by the New York Times, Huffington Post, and Associated Press. Kimberly's own solo show, FABULOUS FANNY; THE SONGS AND STORIES OF FANNY BRICE, has been touring for the past four years with the Huffington Post stating the show brings "Fanny Brice to Fabulous Life"! In addition to her acclaimed portrayals of Fanny Brice and Sylvia Fine (Danny & Sylvia), Kimberly is creating a niche for herself playing a vast amount of other historical Broads of the early 20th century, A graduate of University of California, Irvine, Kimberly has performed across the United States in national tours, Off-Broadway, Off-Off Broadway, regional theatres, cabarets, cruise ships, and theatre for young audiences. TV/Film credits include: The upcoming HBO miniseries THE PLOT AGAINST AMERICA; The WB’s CHARMED; BETWEEN THE LIONS (PBS); and THE SINGING BIOLOGIST (Starring Imani Coppola). Kimberly has also worked backstage as a Broadway wardrobe swing dresser on over 20 Broadway shows, As a performing arts consultant, Kimberly loves to inspire, educate and work with proactive artists to help conquer the New York market and as a Broadway expert and Host, Kimberly’s interviews, articles, and Broadway content has been featured and gone viral across a variety of news outlets. 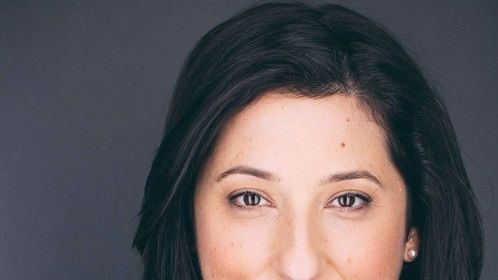 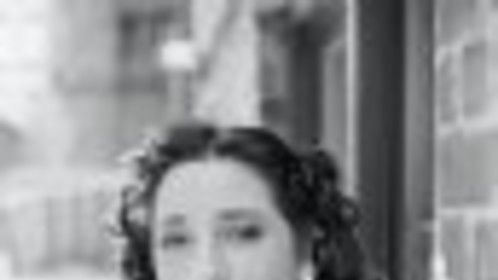 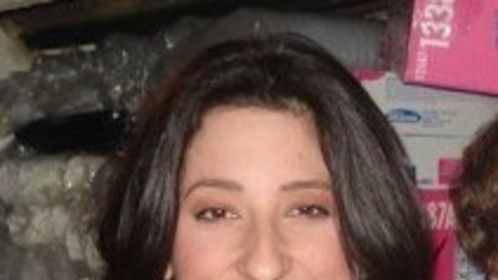 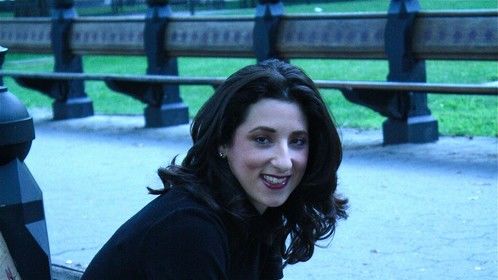 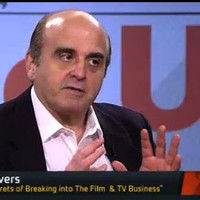