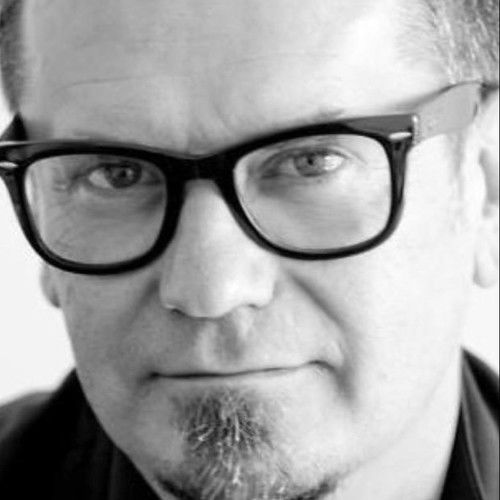 Graduating from NIDA in 1985, I’ve had a 35 year career in theatre, film and television as a production designer and costume designer. Some of my films include, High Ground, Celeste and Don’t Tell. For Netflix I designed Lunatics for Chris Lilley and dramatised documentaries like Women He’s Undressed with Jane Fonda. I’ve also had a career designing theatre and Opera production for the major Australian theatre companies and Opera Australia along with major events like the closing ceremony of the Sydney 2000 Summer games. 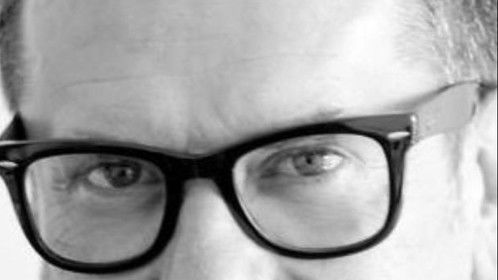 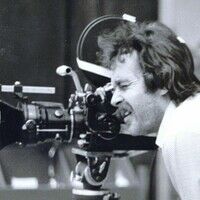