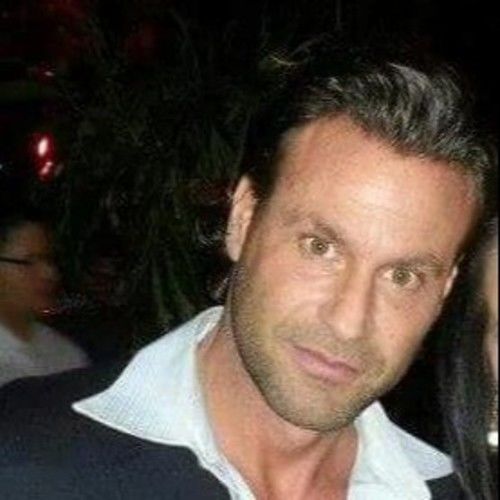 Steve Stanulis began his career as a decorated NYPD officer. When he was injured on the job, Steve worked security for a number of A-list celebrities, such as Leonardo DiCaprio. His A-list clients suggested that Steve pursue an acting career, and after studying at Manhattan's HB Studios, he was cast in The Replacements and Gangs of New York. As a working actor, Stanulis appeared in major studio movies (The Interpreter, I Now Pronounce You Chuck & Larry), acclaimed indie films (Cupidity, Over the GW), and TV shows (The Sopranos, the new HBO series The Deuce), He also branched into production, starring in and producing the short films Dick & Jane and Because of You, and the award-winning feature The Invisible Life of Thomas Lynch.

In 2012, Steve Stanulis founded Stanulis Productions, Inc., with the feature film Long Shot Louie, starring Jake Robinson (The Carrie Diaries), winning Best Drama at the Williamsburg Film Festival. The film is available on Amazon Prime. Steve then created the Off-Broadway play Stripped, based on his experiences as a Chippendale dancer. Acclaimed in the New York Times, it was picked up by Planet Hollywood for a successful run on the Las Vegas strip. 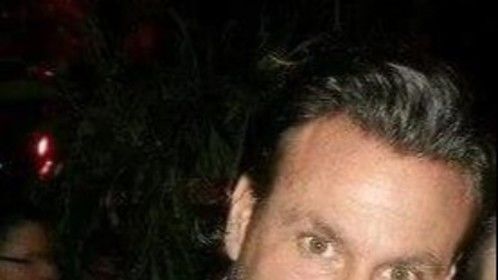