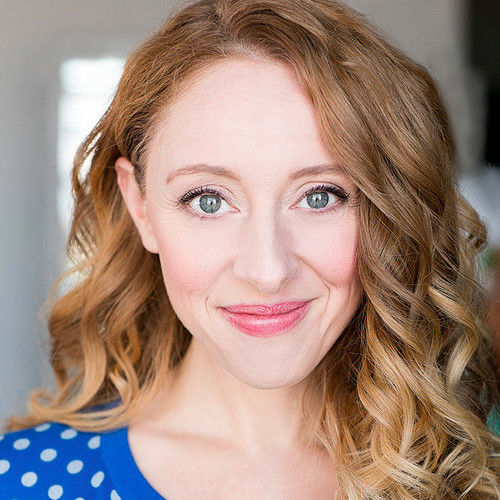 A native of Upstate NY, Angela is an actor/writer living in Los Angeles. She received her MFA in Acting from the University of Missouri-Kansas City, and has done a hefty amount of theatre since, most recently being featured in Ravenswood Manor at the Celebration Theatre in Hollywood (the LATimes said some pretty nice things about her, and that was awfully sweet of them). Her TV credits include: 9-1-1 (FOX), Agent Carter (ABC), Bored to Death (HBO), One Bad Choice (MTV). She’s also been in numerous commercials and has been largely cast as a mom ten years her senior.

Throughout this weird year, Angela's been lucky enough to perform in monthly shows at Dynasty Typewriter in Los Angeles (via YouTube, obviously) with her rad & campy troupe The Midnight Movie Players. Yes, you should see their shows. But truly.

Oh, AND! She provides both screenplay and teleplay coverage for Stage32. AND! She's the Script Services Manager around here :)

Angela spends her downtime* being eaten alive by her puppy Gordon and playing big spoon to her husband TJ. SAG-AFTRA/AEA 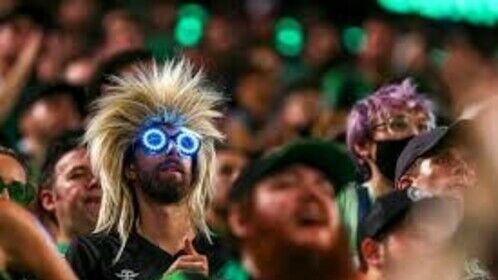 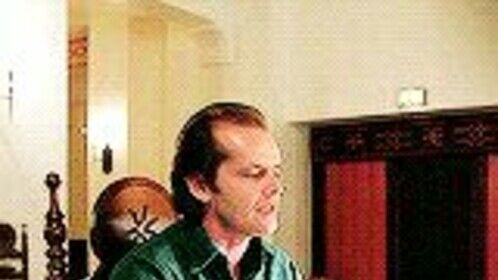 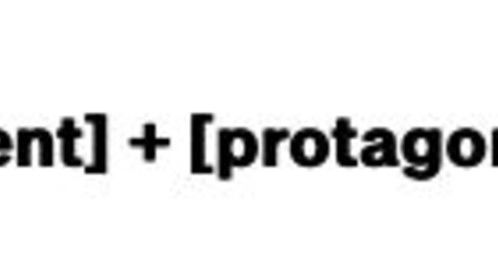 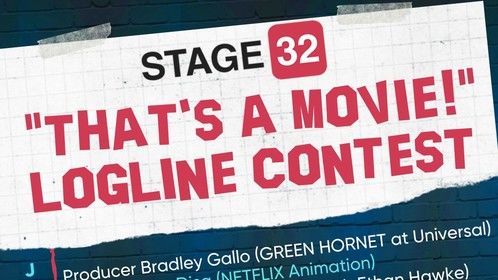 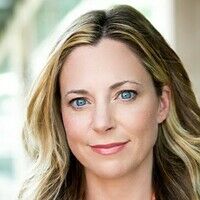 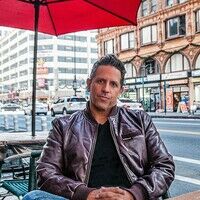 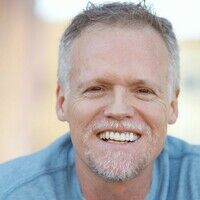 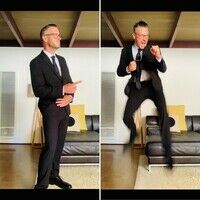