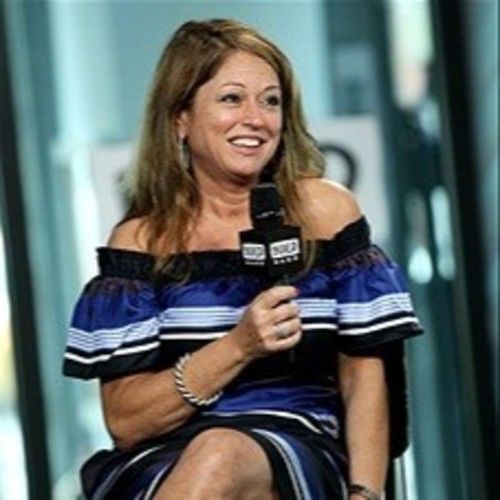 I am a current regular director on Days Of Our Lives and the owner of a female led Emmy winning production company, The Usual BS Productions with 3 Emmy wins and 12 nominations between us and have created and produced 2 seasons of the Emmy nominated series on Amazon, “Tainted Dreams,” as well as several other projects including, short films, pilots, features, and full seasons of multiple series. 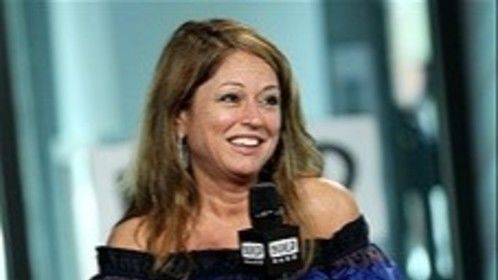