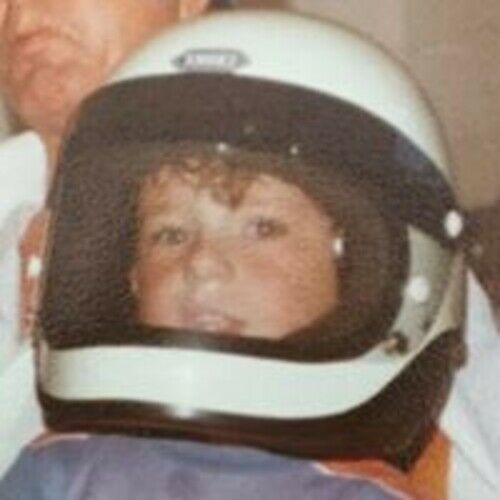 Every year I quit screenwriting (for good, goddammit!) but then always come back because I love it so much.

Since graduating from AFTRS (Australian Film Television and Radio School) I've worked as a writer in the local film and TV industry while dipping my toe in LA every now and then.

Over my screenwriting journey, I've developed an animated series with Disney, worked on a high-ranking Black List script and collaborated with directors, producers and production companies on all sorts of projects across all genres, including drama, horror, comedy and true crime.

Currently, I'm rewriting a vampire spec based on a true story. No really. Most of this stuff actually happened. 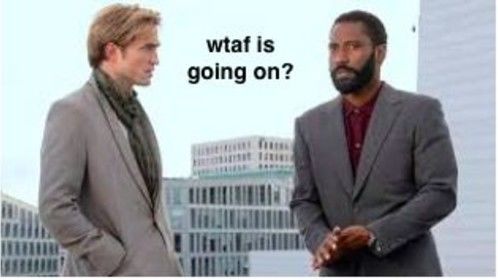 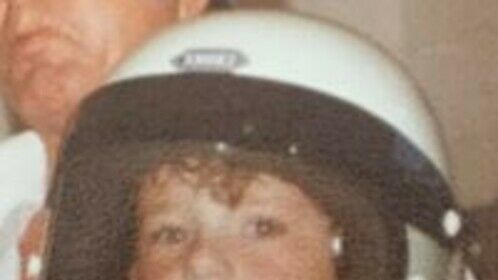