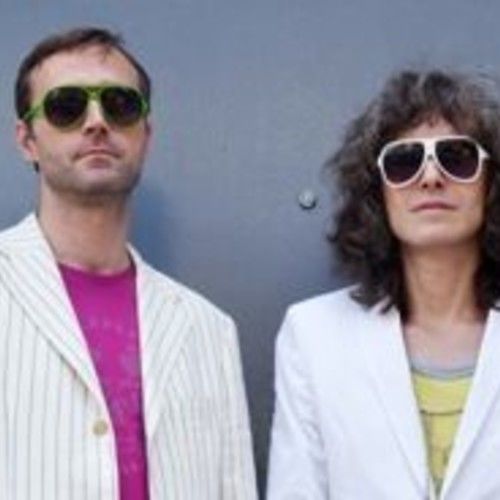 Foolboyz is a DJ/producer act from London made up of Paul Whelan and Peter de Havilland. They make up-front Electronic Dance Music, but they are not confined to this scene - both have created scores for film and TV.

Peter earned a BAFTA nomintion with John Carlsson for the film score on short movie Clues. While living in LA Peter worked as a film composer under the auspices of greats such as John Williams, Hans Zimmer and Stanley Meyers. Paul has created music for TV with music from his previous guise, ECT, providing the soundtrack to the American version of cult TV series Queer as Folk.

For further info about Foolboyz go to their website: