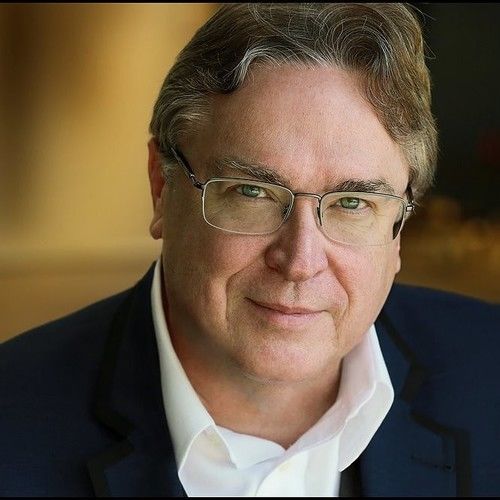 Gary Green is the host of the TV series “Casino Insider” and author of the accompanying book “Casino Insider: Crossroaders, Georges, & Sporting Men” as well as author of the highly-claimed “Osceola’s Revenge; the phenomena of Indian Casinos”, and a half-dozen other books.

Widely known as a genuine “character,” he once was known as one of America’s most intense folksingers & rock poets (with his albums now part of the Smithsonian collection). His storied life includes once owning an actual circus, being a long-time advocate of Native American sovereignty
rights as well as a civil rights and labor unions, leading daring adventures behind the old “Iron Curtain”, and even serving as one of the Donald Trump marketing vice presidents.

He is a recognized digital pioneer of the original dot-com era (with 5% of all e-commerce on the planet at one time using his matrix); an award-winning journalist, a fast-moving consumer direct marketer, and author of protocols in highly regulated industries.

A senior member of the Society of American Magicians, the Country Music Association, and a frequent keynote speaker and entertaining educator, he has tens of thousands Twitter followers and Facebook fans, is registered in (Internet Movie Database), listed in the Wikipedia online encyclopedia, and has two Pulitzer nominations, along with a string of other honors and awards.

In the 1960’s he purportedly had one of the 22nd highest IQ’s ever recorded (based on the 1960 Terman and Merrill revision of the Stanford–Binet Intelligence Scale). Gary Green’s world was best summed-
up by legendary folksinger Pete Seeger who wrote, “Hell, there should be a Ballad of Gary Green.” 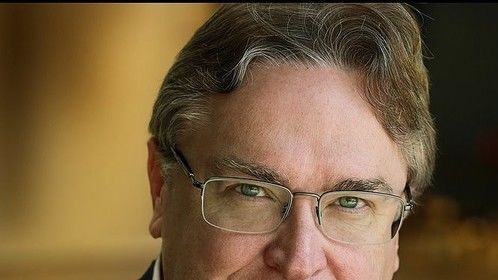