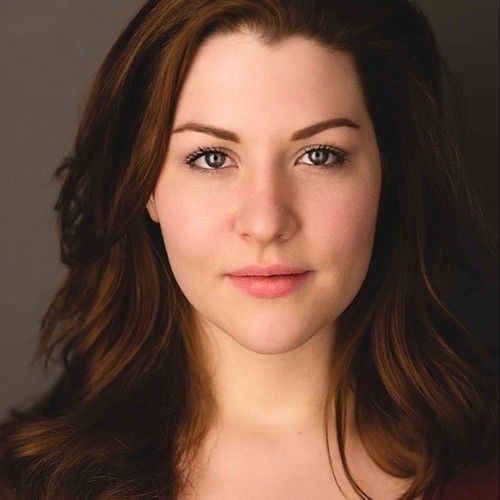 Casey Killoran is a television, film and stage actress as well as a filmmaker. Casey received her MFA from the prestigious NYU Tisch Graduate Acting Program where she became known for her ballsy portrayals and nuanced performances. You can watch her first self produced feature film "Viral Beauty", now on most major platforms. She also just completed "Motherhood", a short film about regretting motherhood, co-staring Marc Menchaca. She is working on her next feature film about women of the Wild West.

Unique traits: US and EU Passport 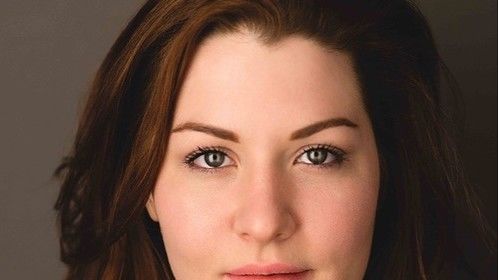