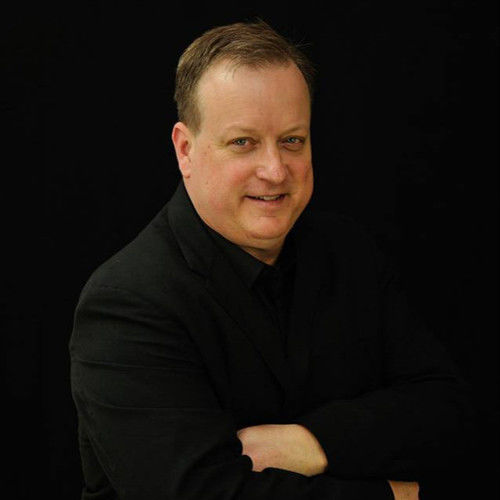 Just finished a feature screenplay; Zero Incognito - Money Machine, the first of 5 in an overarching crime, mystery, drama series. Working on a Sitcom; More to Life.

A chemical engineer and chemist by trade with a lot of good stories! Still hoping to make a change!

Last job: Bra fitter at Victoria Secrets. Does anyone read these? lol 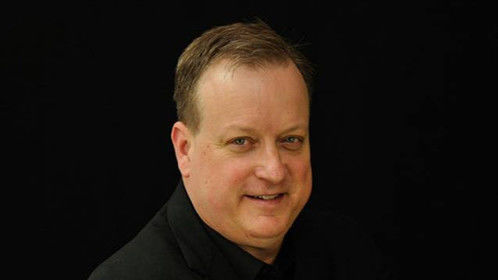