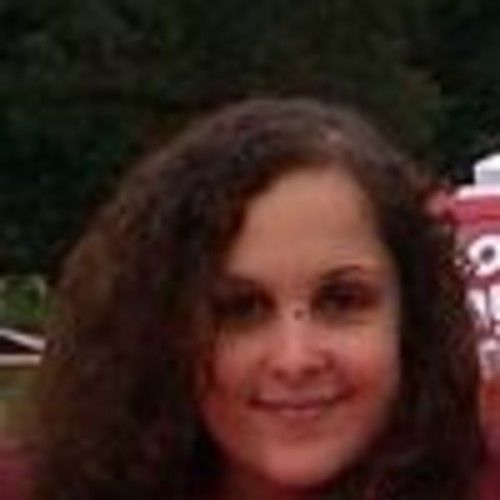 I am a BA (Hons) Film and Television Production Graduate (2:1), who is looking to take the next step in my career within the Film and Television Industry.
I have spent two years working in a predominantly Post-production/Administration role in a Production Office environment as part of Stock Footage company OmniMovi.
However, I love being on-set and have experience as a Production Assistant; Runner; Researcher and as a Production Design Trainee/Art Department Assistant on professional Shoots and as a Script Supervisor; 2nd AD; Production Manager and Production Designer on University Projects.
I do Hot Yoga and Zumba fitness classes and love trying new things - particularly different Watersports. I love great American TV shows (Fringe, Breaking Bad, The Walking Dead Serenity, American Horror Story), anything purple and coffee.