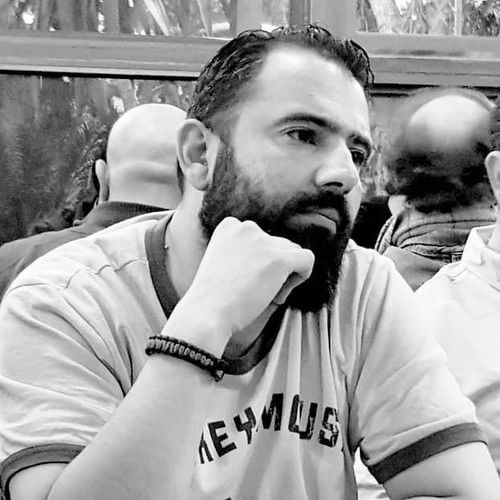 Sharif Majali founded Desert Motion Pictures in 2017. He is the former Production Services Manager for The Royal Film Commission – Jordan and has more than 12 years of experience as a Film and TV professional. During his RFC tenure, Sharif oversaw production support for countless projects and traveled extensively promoting Jordan as a premier film destination. Sharif has held several key roles on various local, foreign, and major Hollywood productions. He is a graduate of the University of Jordan. 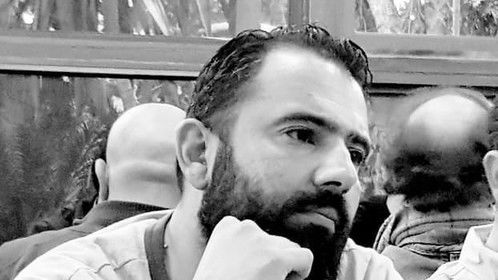