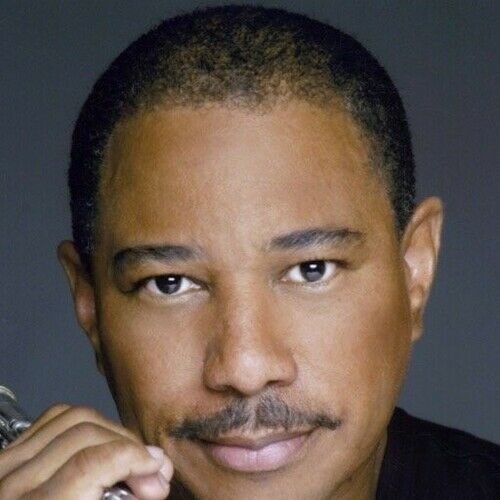 DAVID CRAWFORD Composer/Producer/Orchestrator & Flutist, born and raised in Los Angeles, California. David received a Master of Fine Arts Degree in Music from the California Institute of the Arts. He began his professional career as an Orchestrator/Arranger for major record companies such as Polygram, UMG, RCA, Arista, A&M, Capitol, Sony, Atlantic & Motown. He has Composed songs for Capitol and A&M records. He continues his career as a composer, and producer. 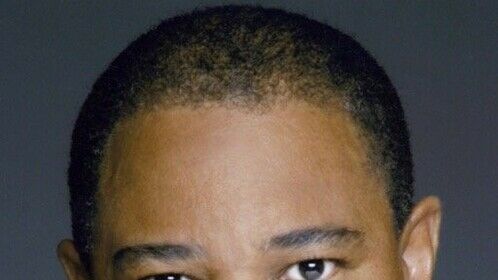