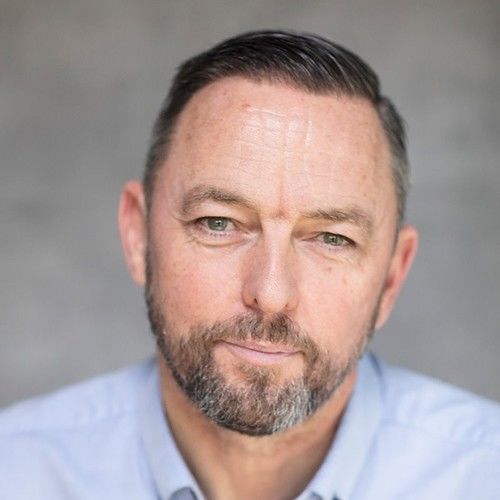 Shane has many years’ experience in film and television. He enjoyed appearing in three seasons of RTE’s comedy series KILLINASKULLY, starring Pat Shortt and directed by Eugene O’Connor. In 2007 he had a leading role Celtic Media award winning documentary drama for RTE, GET COLLINS, directed by Steve Carson. He was cast and directed by Ken Loach in his 2014 feature film JIMMY’S HALL. This was shot over eight weeks in Sligo and Roscommon before going on international cinema release.

Shane has also worked on numerous independent productions and just recently completed an audio book narration for Harper Collins Publishing at Shepperton Studios. Along with creative partner John English he has formed Bounce Films. They wrote, cast, produced and directed their first short film The Bounce over the last year. It's currently in post production and they have high hopes for it.

Shane is currently based in Limerick and Dublin. 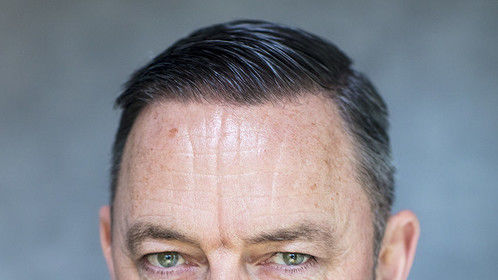 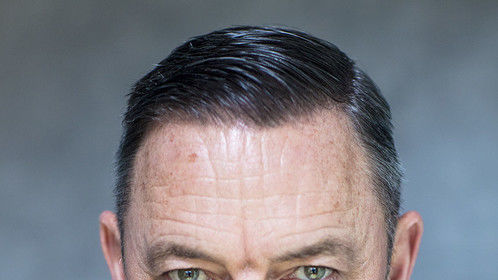 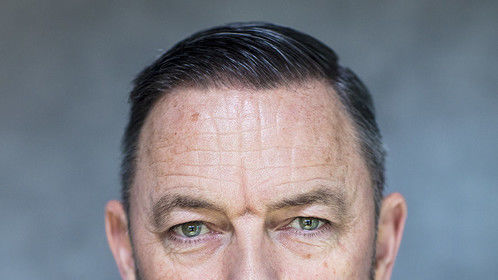 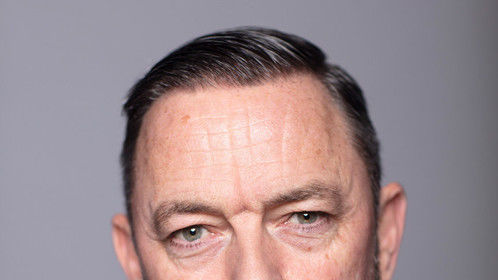