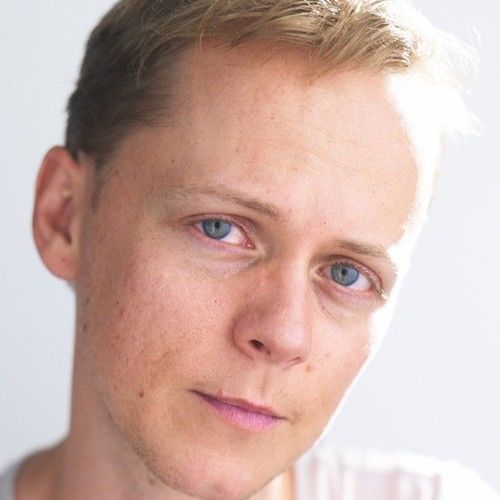 Hi! I grew up in New Mexico before training in Boston & London, beginning my career in Los Angeles & eventually relocating to New York City. I'm primarily an actor, having appeared on Grey's Anatomy, the Snapchat series Solve, the YouTube series Terrible HR, & in the indies Eddie and the Aviator & Khali the Killer.

I am also working on my first feature-length screenplay Return Love which is about a young American man who runs away overseas after the death of his father & falls into a whirlwind romance with a gay Somali refugee. They fight for their love in a near-future world.

I vacillate between enchantment with NYC's bursting energy & longing for the tranquility of nature's wild places. 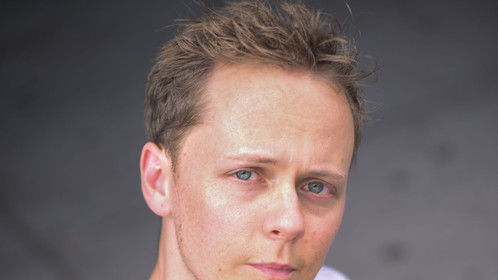 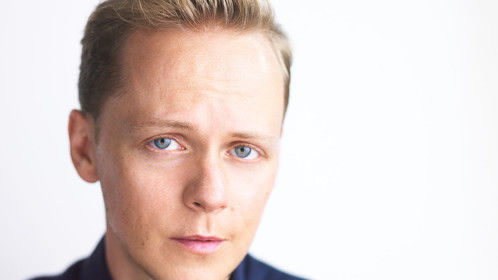 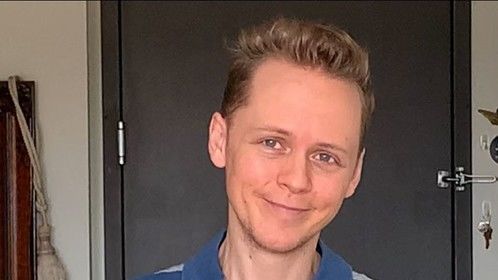 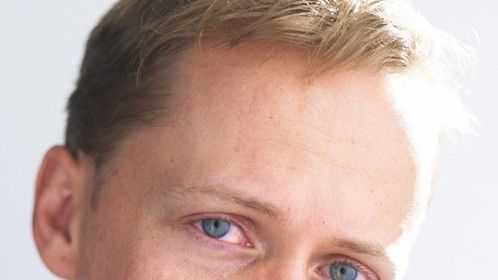 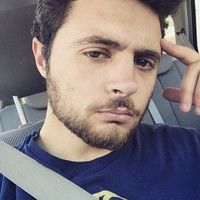 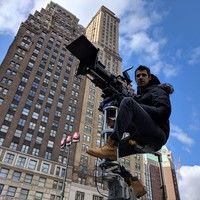 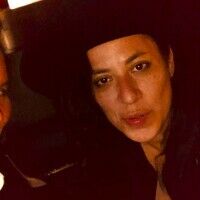