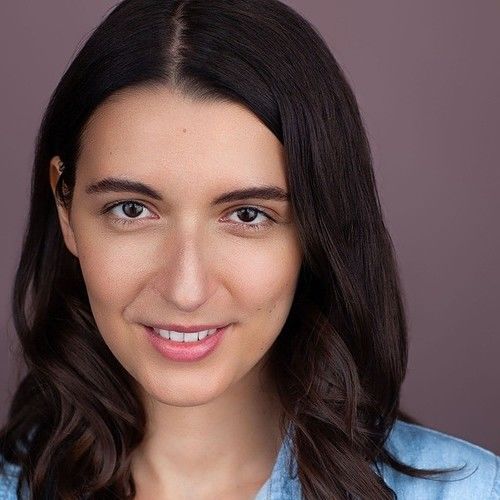 I’m a French, New York City based actress. I studied and acted in Paris for 10 years. In 2009, I created my own Theatre Company with which I directed several plays. I participated six years in a raw in one of the biggest Theatre Festival of the world, Avignon off Festival, as a performer and/or director. Before leaving Paris to move to NY in 2015, I directed my first short movie, Get Free, who played in several Festivals in 2017 in the USA (Hollyshorts Festival & NY Shorts Festival). I’ve been performing in multiple Off Broadway shows since 2016, along with acting in several short movies. I’m a member of The Egos sketch comedy group. Last year I wrote a solo show called Hedy Lamarr: Born in Ecstasy where I portrayed the Hollywood Icon Hedy Lamarr at the United Solo Festival in NY. I’m currently acting on the TV Show 21st Century Demon Hunter, season 1.5, released on Amazon Prime. I just created a Production Company called I hear an accent productions LLC to produce a web series that I’m co-writing called Check, Please! 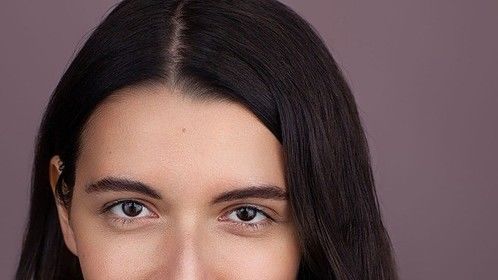 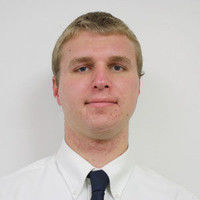 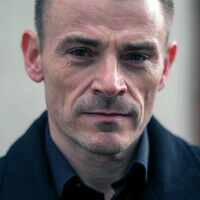