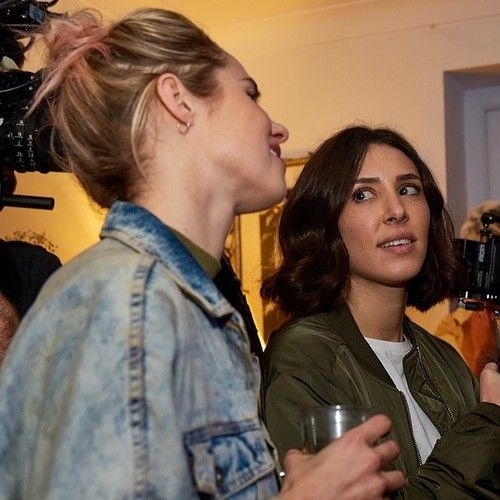 Coral and Nicole’s first collaboration together was a mockumentary sketch series entitled Shallow Vs about a band who don’t make music. It premiered on the trailblazing comedy platform Funny Or Die and Elizabeth Banks’ syndicate WhoHaha and was later longlisted for a Funny Women Award.

They started to develop Bored, a seven part dramedy series following the lives of two hapless best friends over the course of a week. In 2017 they were finalists for the Sundance Institute New Voices Lab and later they shot the pilot with director Georgia Oakley and Oscar-winning Red Breast Productions. At the end of last year Bored won Best Series at the London Short Series Festival - the programmer described it as a “brilliant love letter to Modern London” and the pilot was part of the Episodic Pilot Competition at SXSW 2020.

The team are in the midst of developing several TV projects as well as curating Ceilings, an anthology short film series showcasing upcoming female filmmakers which will be produced under their own production banner Them Apples. 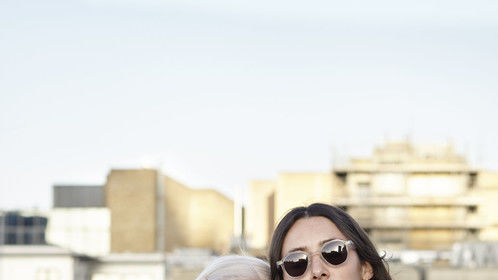 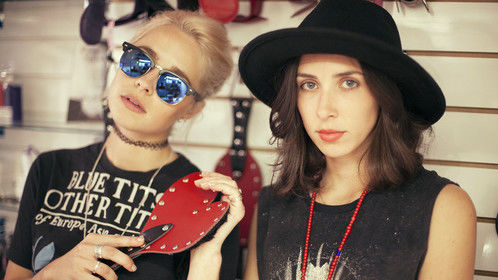 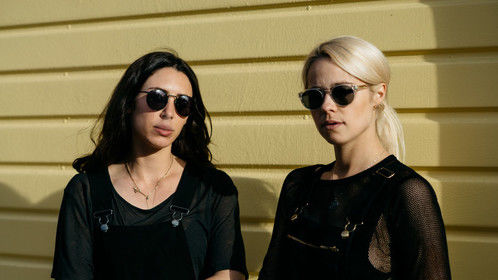 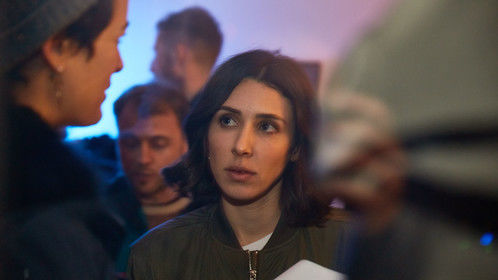