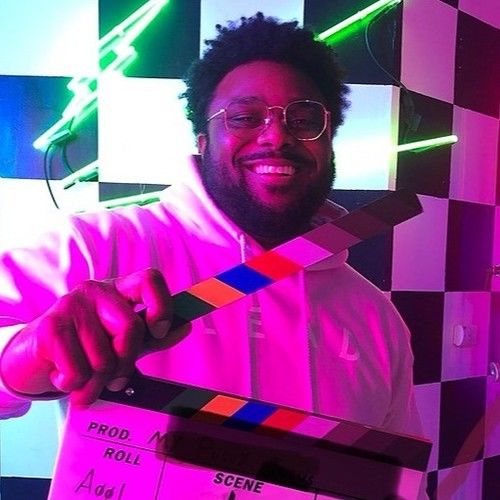 Addison Wright is a filmmaker and creative from the South Side of Chicago. He’s collaborated with several Chicago musicians, creating stunning visuals for their music videos. “Hiplet: Because We Can” is his first film.

Addison is a master of the creative process, from visualization to execution. Directors like Spike Lee, Hype Williams and Spike Jonze inspired his passion for film. A Delaware State University graduate, Addison earned his degree in TV production with a concentration in film.

With 7+ years of filmmaking under his belt, he aims to inspire people with his creativity within the years to come. 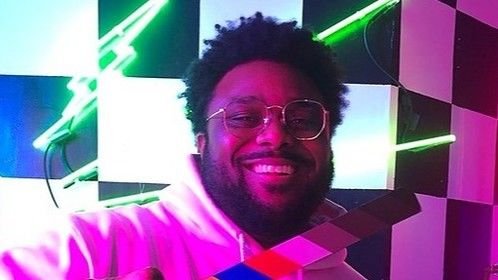