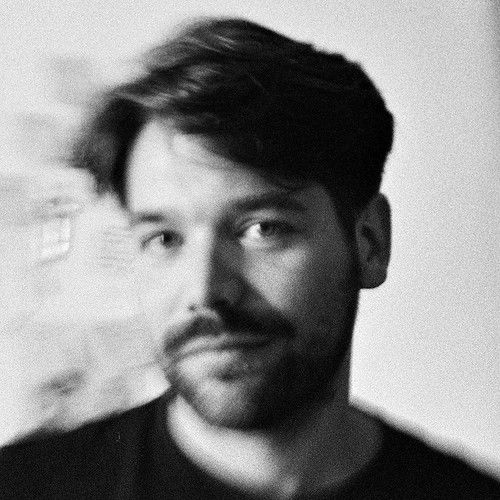 Jan was born in 1987. His first memory is watching Star Wars on TV when he was 5 years old. Since then, cinema has become the main medium for him. Anything on the scale from Power Rangers television series to Wong Kar-Wai's films fits his taste. When he's not at the movies, Jan spend most of his time by writing, co-writing, rewriting, writing undercover and directing. Besides working on his shorts, commercials, and radio plays, he focuses on developing several first feature films. 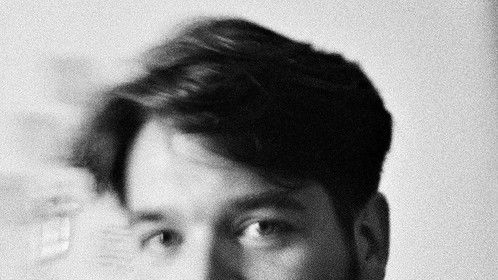