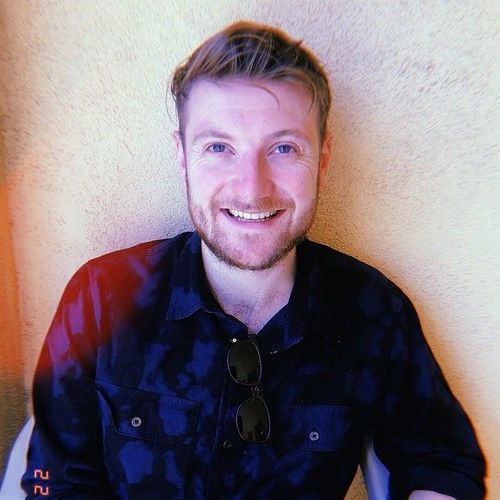 Rhys Marc Jones is an award-winning Welsh-Irish filmmaker who received his MFA in writing and directing from NYU Tisch School of the Arts as a three-time BAFTA scholarship recipient. His three student shorts have each played film festivals worldwide and his latest short Father of the Bride will premiere in competition at SXSW Film Festival before being broadcast on BBC in summer 2020. He is developing his first feature film Black Church Bay through the iFeatures scheme, supported by BFI, BBC Films and Creative England, alongside the Festival de Cannes Cinéfondation Residence. 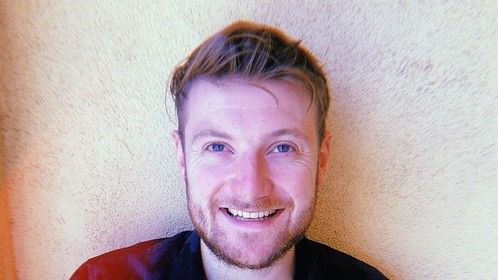