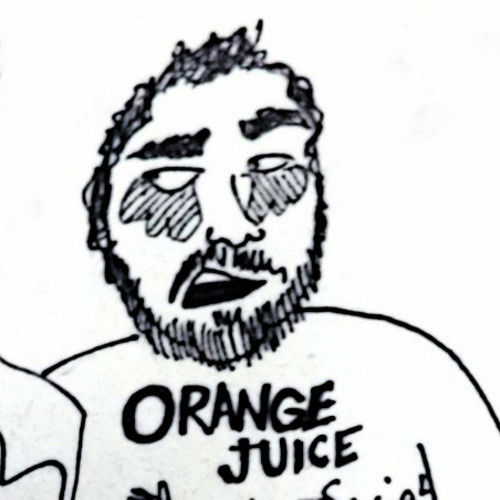 I grew up in Pomona, CA and studied lit & critical theory at CSUF. If Adobe’s good enough for Roderick Jaynes, it’s good enough for me. Ask me about the ill-fated 1st attempt at making a LaVar Ball reality show. 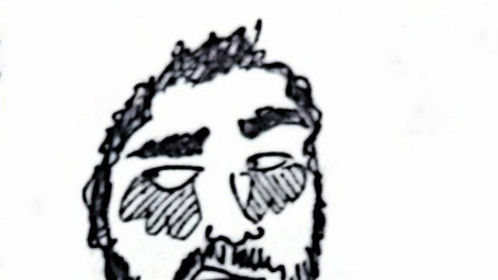