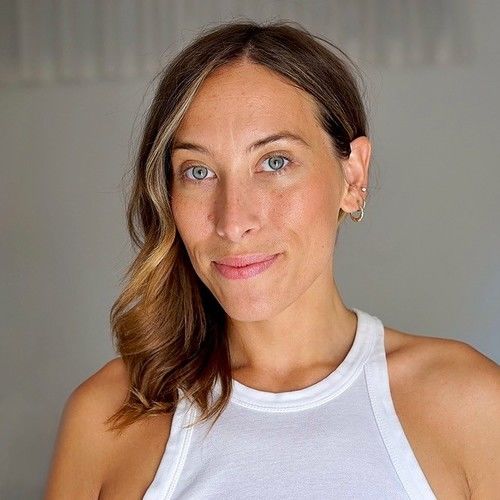 Rosalie Recordon is an actress from the South of France who has been living in Venice Beach, California since 2017. While living in Paris for 10 years, she worked in theater, film, television and also created, wrote and directed her own web series.
Rosalie is an undeniably authentic human being that is always in the search of the truth.
In the US, while focusing her energy on writing a screenplay she also has been part of Raw Acting Studio coached by Guy Camilleri and worked on a variety of pilots and films.
Today she is looking to finally share her story with her new film treatment PARIS-LA. 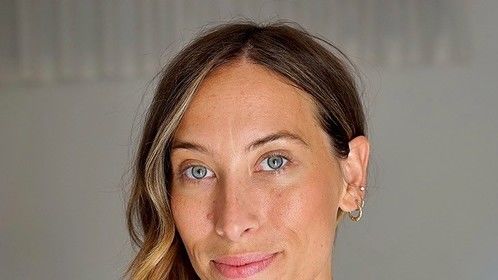